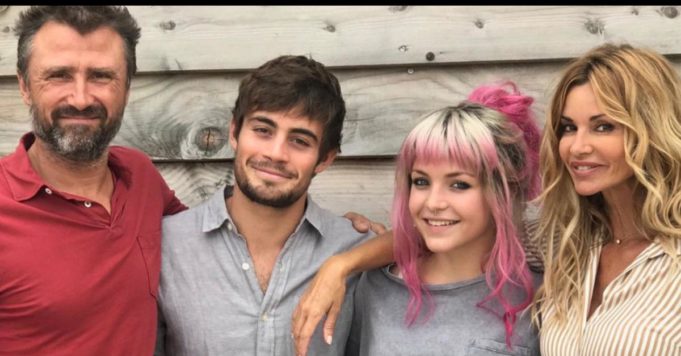 Here is what you need to know about the spin-off of Tomorrow belongs to us which arrives in the fall on TF1.

Fans of Tomorrow Belongs to Us are delighted, the series returns on June 15 at 7:10 p.m. on TF1 with new unreleased episodes, after almost three months off due to the health crisis in France. But this is not the only good news for them! For several months now, the first channel has been talking about an upcoming spin-off for the daily series and this time, it’s done. Starting next fall, on TF1, you can discover every day of the week Here it all begins, straight out of the same universe as that of the Sétoise series. “L’Intrigue will be tied around the life of a school of gastronomy, around the questions of learning and transmission between different generations” said Ara Aprikian, managing director in charge of group content TF1, at Figaro.

However, TF1 don’t quite consider Here it all begins like the spin-off of Tomorrow belongs to us, even if it will strongly resemble it, always according to the confidences of Ara Aprikian: “Some DNA characters will still be able to appear in the new soap opera. We will weave bridges from time to time, back and forth.” We also know that several faces well known to the general public will interpret the adult characters in this new series. The episodes, shot in the Camargue this summer, will last 26 minutes and will be broadcast on the time slot from 6 to 7 p.m., just before Tomorrow belongs to us and this this fall on TF1. It remains to be seen whether Here it all begins will appeal to the same audience as the flagship series, and if the audiences will be there. In the meantime, discover the radical decision of Noor to come in the next episodes of Tomorrow belongs to us.