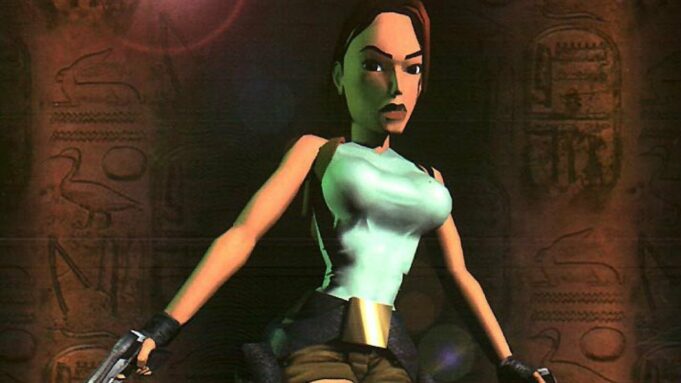 A few weeks ago, Embrace Group created the surprise by announcing the acquisition of three Square Enix studios, to know Crystal Dynamics, Eidos Montreal and Square Enix Montreal. This $300 million deal also includes the rights to around fifty licenses, including Tomb Raider, Deus Ex, Legacy of Kain and Thief. So many big names in video games that Lars Wingefors’ firm will be able to exploit as it sees fit once the acquisition is complete. And obviously, she already has some ideas in mind.

On the occasion of his company’s latest financial statement, Lars Wingefors spoke about potential future projects that could be implemented. It evokes not only sequels, but also remakes, remasters, spin-offs and transmedia projects. With the long history of these prestigious licenses, there is plenty to do!

In the second quarter, we further strengthened our development capabilities and licensing portfolio by entering into an agreement to acquire Crystal Dynamics, Eidos Montreal and Square Enix Montreal, including Tomb Raider, Deus Ex, Thief, Legacy of Kain and other others. The announcement received an enthusiastic and positive reception. We see great potential, not only in sequels, but also in remakes, remasters, spinoffs as well as transmedia projects across the group. – Lars Wingefors, CEO of Embracer Group.

Obviously, we will surely have to wait many months or years before seeing the fruits of this acquisition. Especially since it will not be finalized until July-September of this year, according to the CEO. As a reminder, a whole new Tomb Raider game under Unreal Engine 5 was recently announced by Crystal Dynamics. On the transmedia side, the franchise is also preparing its return with the sequel to the 2018 film and an animated series at Netflix.