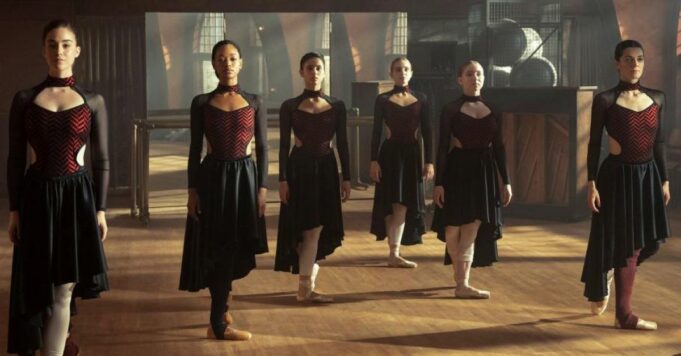 Unfortunately, Tiny Pretty Things will not be entitled to a second lap on Netflix!

One year after its release on Netflix, we finally have news of the teen-drama Tiny Pretty Things. Indeed, the streaming platform finally decided not to renew the series after just one season. Very bad news for the fans of the show who waited for long months to finally not have the right to a second season. Moreover, if this announcement went almost unnoticed, it is because the streamer hasn’t made any official announcements on their social media or anything else. Actually, actor Brennan Clost (aka Shane in the show) released the sad update on his Youtube channel.

In a video titled: “Tiny Pretty Things season 2? Why Netflix canceled our show”, the latter explained with great emotion that the production had informed the entire cast last January that the series would ultimately not be renewed.

In tears, Brennan Clost then confided that the low audiences estimated by Netflix the first ten days as well as the month following the arrival of the first season on the platform would explain this decision. As a reminder, Tiny Pretty Things recounts the tribulations of several ballet dancers from different backgrounds and members of the prestigious Archer School of Ballet. They all have only one dream: to join the City Works Ballet company. But for that, the competition is tough. Some will experience a tremendous rise while others will fall. A show with the false air of pretty Little Liars which had also succeeded in Canada to dethrone in the top 10 the iconic mini-series Lady’s game. Still, that wasn’t enough to make a good impression on Netflix, just like the series. Dash & Lily also canceled after only one season.