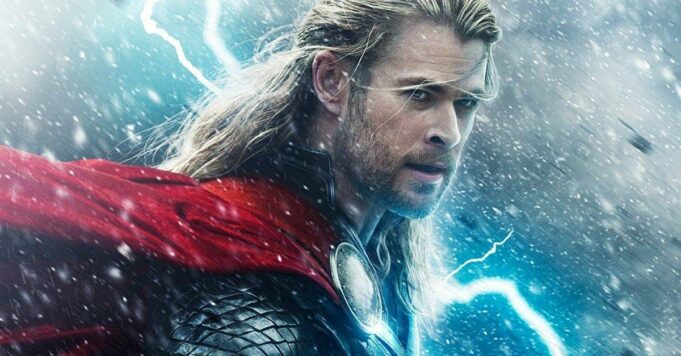 Aired in early 2021 on Disney +, the series WandaVision led to the introduction of one of the major organizations in the Marvel Universe I named SWORD In the MCU, she was created and led by Maria Rambeau until her death, before her leadership was taken over by Tyler Hayward. The organization may have been featured during Phase 4, but it almost appeared much earlier in the MCU. It was indeed to be mentioned in an alternate version of the film. Thor. There, Jane Foster could be seen continuing to search for the God of Thunder with Darcy’s help, while Doctor Erik Selvig leads a team of researchers.

The latter asks them to use information present in the SHIELD database and to compare it with that of SWORD., thus formalizing the existence of the organization. The reference would have ended there, but that simple line of dialogue would arguably have led to some changes in the MCU, or even opposition to some SHIELD action It would also have proven that the government was well aware of the existence of lives. aliens. In addition, SWORD could also have played a major role in Avengers, since preventing the arrival of the Chitauris on Earth and Loki would most certainly have been part of their missions. It’s not just on the government side that things move during MCU Phase 4. Shang-Chi for example, introduced in due form the Ten Rings, the gang we have heard about since Iron man.