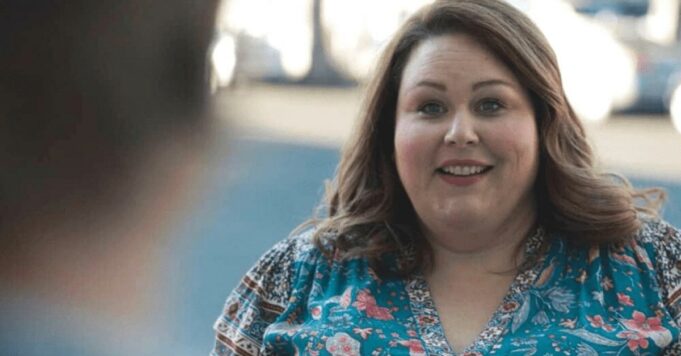 You’ve all been waiting for him and he’s finally here. NBC has just unveiled the official trailer for the final episodes of This is Us and the emotion will be at its peak.

After a very long absence, he is finally here. The end is near and tears should be present. As we know, season 6 of This is Us will mark the end of the adventures of the Pearson family and many changes will be noted. It is quite possible that the series will end with the death of the matriarch. In addition, the Season Finale of season 5 of This is Us ended with a hell of a twist. A flashforward plunged us straight into the day of Kate’s second wedding to her colleague … Philip. Moreover, the official trailer for season 6 of This is Us teased their rapprochement.

Between Kate and Philip, the tensions were quite electric when they met. However, these tensions will gradually turn into romantic feelings since we already know, they will get married in season 6 of This is Us. This trailer unveiled by NBC offers us a glimpse of when Philip will realize that he is. little by little falls in love with his colleague. Their connection will be intense, but it will therefore mark the end of the Kate / Toby couple. Fans may be nostalgic for this love story that was born before their eyes.

This trailer for the final episodes of This is Us also reveals moments rich in emotions. Rendall will lose his footing and Kevin will be there to support his brother during his depression. In addition, Rebecca’s state of health will gradually deteriorate and as she says, what she dreads the most is forgetting the little things that have marked her life, such as certain moments spent in the company of Jack. . In any case, love and family will be there and fans will witness the 41 years of the Big Three. One thing is for sure, is that the final moments of the Pearson family should make every loyal fan of the show cry.