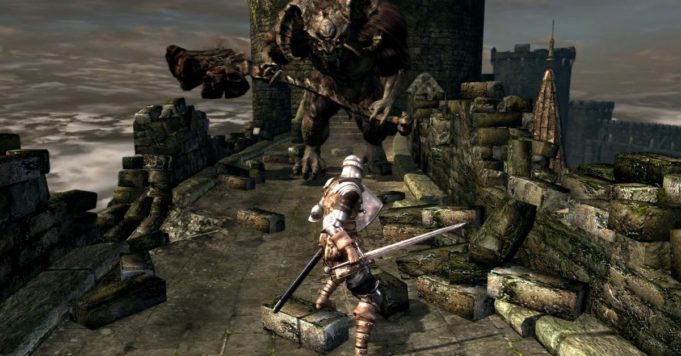 Without playing video games, some may have a certain contempt, not devoid of ignorance, of the medium. But it is time for them to finally understand these 5 things about video games, so that the debate is closed.

Video games are currently the most powerful industry, in terms of turnover, ahead of music or cinema. So necessarily, this raises many questions from non-players, who do not understand this success.. There is both ignorance and apprehension, but a lot of pedagogical work has to be done on many points about this medium which is not about to disappear.

Video games are good for the brain

Even though most people accept video games in today’s society, there is still a minority who believe that video games can damage the brain of gamers. But it is the opposite: the medium can indeed allow to develop his brain, in particular the reflexes, the capacity of decision-making, and in general acuity. Many studies point in this direction, so it is time for everyone to finally understand it: video games are not bad for the brain!

You cannot pause the game when playing online

Here we are on the thing that can make you particularly unsociable with your friends or your family, but it is nonetheless true: If you are called to eat or to join friends, but you find yourself in the middle of a game of LoL for example, it is important that people understand that you cannot take a break in the middle of your game to resume it later. Unless you have a way to stop time for 9 other players scattered around the world …

Watching other players playing can be a lot of fun

“So finally, on Twitch, are you watching another guy playing games? And you, you do nothing? But what’s the point? “. This is the kind of thought you can take to yourself if you explain the principle of streaming to your friends or to your family. What they find it hard to understand is that you can enjoy watching an excellent CS Go or Valorant player as much as they can enjoy watching a good football match. . It’s fun after all, plus you can learn plenty of tips to improve yourself!

Violent games allow you to de-stress

Contrary to current preconceptions and many messages divulged by the mainstream media, video games do not make people violent, quite the contrary. Violent games can, on the contrary, offer a catharsis effect, a release of passions and stress from the player, who, rather than releasing this energy in real life, will do so in a video game.. It’s actually a great way to de-stress, rather than going about your IRL business in frustration.

As with all kinds of games, video games can be incredibly frustrating.

How many times have you seen frustrated gamers literally go wild and destroy their controller after losing to a boss that’s too strong for them? You shouldn’t be surprised at this kind of reaction, in the same way a tennis player will get angry with himself after missing his serve 5 times in a row. Frustration is an inevitable part of any game: there can’t be no frustration if you can lose, it’s human.