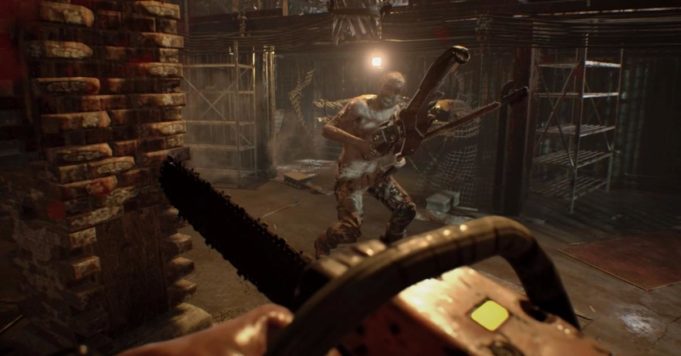 Sometimes you have to know how to accept criticism. Proof of this is with these studios which knew how to listen to their fans by drastically changing the continuation of a game: by this fact, they managed to win back their fanbase.

Sometimes, when you do something wrong, you have to know how to look yourself in the eye and accept to be self-critical. Overall, it’s a pretty healthy way to look at things in life. And the same goes for video game studios, with that little extra detail that are gamers. The latter are generally very talkative about what they liked and least liked about certain games. Taking these reviews the right way can help them improve and deliver exactly what their audience wants.. Some decide not to have it, but others, as we will see here, decided to listen to the fans and were right to do so!

Capcom with the Resident Evil series

The origin of Resident Evil is the horror, the thrill, in short, the sensations. The problem is that from the 4, the series has turned towards a delirium a little more action and fight against zombies to the detriment of what made its salt at the origin.. So inevitably, the fans ended up signaling their dissatisfaction, especially after a much less successful episode 6. And so Capcom returned to the roots of the series with Resident Evil 7: Horror is back, and for the better!

If Animal Crossing New Horizons is not without its flaws, it has been able to offer a whole bunch of new features that fans of the series have been asking for for a while. Among them, we especially note the possibility of being able to create your own paths, something that had been requested for a LONG time by fans of the series. The ability to place your items outside is also something fans have been asking for a long time.. Glad to see that Nintendo was able to listen to them!

Dotemu with Streets of Rage 4

Streets of Rage is a cult series from the 90s (everyone remembers the frenzied soundtrack of the game), but which hadn’t seen a new episode since 1994 and Streets of Rage 3. Since then, fans haven’t seen a new episode since 1994. have kept asking for a follow-up. And it is ultimately the Dotemu studio that took care of it, to release Streets of Rage 4 this year. A game both nostalgic, close to the first opus, but with enough new features not to tire. The perfect example of the triumphant return of a series after 25 years.

The biggest problem with Final Fantasy XIII is its linearity. No exploration in sight, just a series of objectives that don’t really match the spirit of the Final Fantasy XIII series. So to answer the fans, Square Enix released a sequel, FF XIII-2, which attempted to eradicate this linearity, returning to the fundamentals of the JRPG. And in general, XIII-2 is much more popular than the first.

Reboot is never easy. You have to know how to offer something new, while keeping enough old ones so that early fans don’t feel lost and betrayed.. That’s what Bethesda was perfectly successful in doing in 2016 with Doom, and then this year with Doom Eternal. Both games pick up on what made the series so successful in the 90s, namely nervousness and constant action, while adding a lot of more current mechanics.