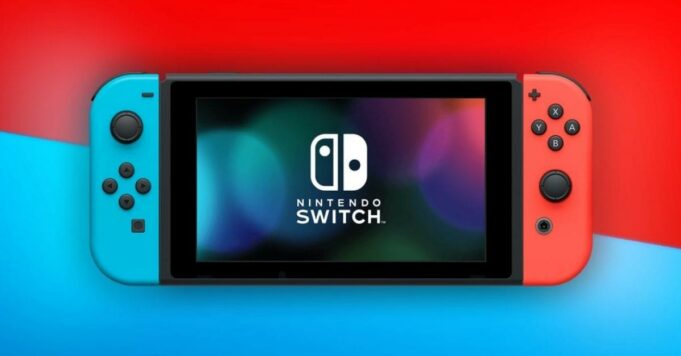 For many months now, the Nintendo Switch Pro has sparked a whole bunch of crazier rumors than the last. Here are the ones we hope are true.

The Nintendo Switch is undoubtedly the biggest hit today in terms of console sales. With more than 80 million consoles sold since its marketing 4 years ago, it has quite simply entered the top 10 of the most sold hardwares in history. And obviously, things are not ready to end there, since Nintendo is currently working on a new version of its console, so far called by the press “Nintendo Switch Pro”. If its arrival now seems inevitable, we are still awaiting confirmation from Nintendo regarding its various technical attributes.. One thing is certain: if these rumors are true, then Nintendo could well be an additional hit!

A screen with smaller borders

Currently, the screen of the Nintendo Switch is surrounded by big black borders which honestly don’t serve much purpose. We hope (and some rumors / leaks seem to go in this direction) that these will disappear to offer a size / screen ratio much more advantageous for the player..

We have already heard it many times, especially with the recent Bloomberg leaks concerning the Switch Pro: DLSS 2.0 should be supported by the console. This would be excellent news in order to offer an upscaling of the graphics of the console, and thus potentially offer 4K. Nvidia would be in the startings blocks …

We are coming to a period where 4K is becoming the standard for video games, especially with the latest consoles from Sony and Microsoft. So obviously, we hope that Nintendo will be able to reduce the gap between the Switch and the next-gen consoles by implementing 4K in its latest console.e. And if DLSS 2.0 is well and truly planned as rumors indicate, then 4K is no longer a sweet dream, but a real possibility.

A release date for the end of the year

Finally, the most exciting rumor. The one which indicates that the Nintendo Switch Pro would ultimately not be so far from us in terms of temporality. If rumors are to be believed, this new version of the console would be announced this summer for marketing this fall.. With a joint release of Zelda Breath of the Wild 2 history of launching the hardware!

Other files: The Cream of Gaming