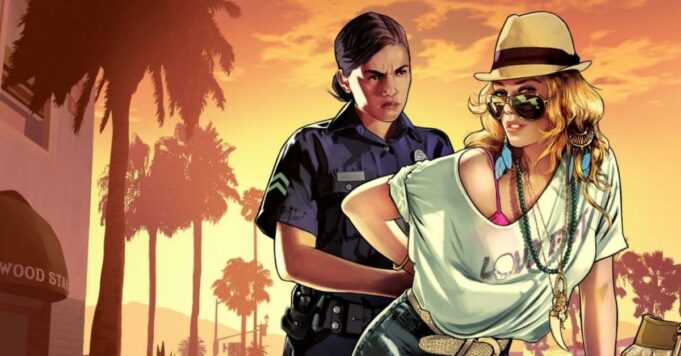 These games have generated a lot of controversy, and honestly, they were created with this goal: to generate discord by offering the player ultra politically incorrect content.

If originally, the games were mainly intended for children, they were able to grow with them as they grew, and inevitably, they began to approach subjects more and more varied and mature. To the point where some games have been able to completely free themselves from the codes of political correctness, with adventures without morals, with an ever finer border between good and evil. These licenses and games may have shocked quite a few people when they were first released, for one simple reason: they are completely politically incorrect and have even been banned in some countries for this simple reason.

Duke Nukem is one of the pioneers of the politically incorrect. When Duke Nukkem 3D was released in 1996, he immediately fell under the influence of public opinion because of his vision of violence and sexuality.. We are on a very vulgar game, but after all that’s what made him fun too! Except that at the time, it was difficult to see things that way … In Brazil, it was outright censored!

In 2006, Rockstar had to face a hell of a controversy with the arrival of Bully, whose gameplay was considered very “borderline”. Some saw it as the glorification of bullying, to the point where the game makes it fun. Suffice to say that it did not please everyone …

Rockstar, once again. The Manhunt series is one of the most violent in video game history. As soon as one of the two games was released, loads of players (and also a lot of politicians) demanded that Rockstar remove content, deemed too violent. for young people to whom the series was mainly aimed.

Postal 2 isn’t complicated: you make a list of all the horrible things to do in real life, and you put them all in a game. It’s Postal 2. A dirty game, disgusting at will, with endless possibilities to satisfy all your psychopathic inclinations. A completely crazy game, which sincerely deserves all the controversies that have accompanied it.

The big classic of politically incorrect games. No other license has been able to be provocative and at the same time achieve a success as big as GTA. A franchise that has lasted since 1997, and which brings back its share of controversy with each new entry. “Too violent, content of a sexual nature, GTA hates young people” … How many times have we heard something like this?