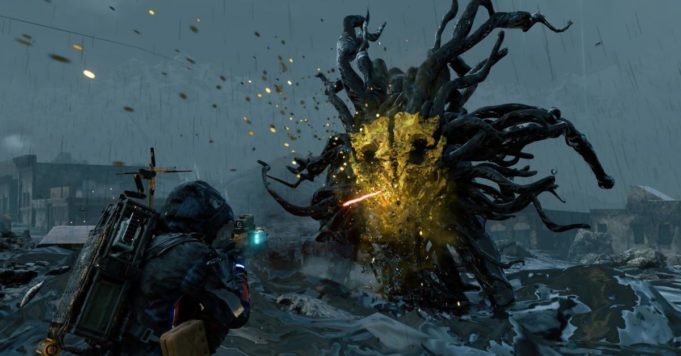 If these games are presented only as adventure or exploration games, they are sometimes much more freaking out than a lot of horror games. Like what sometimes, the style of a game is not limited to a single genre …

It is not enough to categorize oneself out of the “horror” genre to necessarily be excluded from it by the facts. It sometimes happens that certain adventure or exploration games which, at first glance have absolutely nothing to do with the horror genre, still share some similarities with the aforementioned genre. In fact, sometimes they are even more freaking out than games that are completely dedicated to this: fear, jitters, suspense, etc. These are the games that we are going to discuss today: those which do not present themselves as horror games but which are still very freaking …

The reason Majora’s Mask is such an ignored horror game is because a whole bunch of kids may have been traumatized by this game when it came out. Simply because it’s the darkest game in the Zelda license, and it came out right after Ocarina Of Time, which offered a brighter view of Hyrule. Majora’s Mask, by the themes and the imagery of the game as a whole, will have freaked out more than one kid …

The Stanley Parable would fit more into the psychological horror game category. No jumpscares or monsters on the horizon, but indeed a narrator who can be terrifying depending on the choices we make as we explore this world which may well turn your brain around. The game has something to surprise, even scare.

If you spend most of your time in Death Stranding walking while managing those damn boxes carried on your back, it sometimes happens that the game shocks and awakens your world with the appearance of beasts and monsters, each more creepy. others. And this is the genius of Death Stranding: providing a real contrast between the rather relaxing moments of exploration and the most creepy and stressful moments in the game.

What Remains Of Edith Finch

The What Remains of Edith Finch game can be viewed in two ways: there are those who see in it just the discovery of the story of a cursed family, and those who discover there a completely tragic and freaking story, worthy of a true nightmare. For the latter, this walking simulator could certainly serve as a horror game, as everything that we discover there has enough to drive the healthiest of players crazy.

If Subnautica presents itself mainly as an underwater exploration game (and one of the best of its kind for that matter), it can offer its small batch of jumpscares. The reason is simple: Subnautica is realistic in many ways. Stroll in the depths of the oceans, and you will inevitably be surprised by some unexpected and freaking animals during your journey. Well it’s the same for Subnautica. There are many jumpscares, that’s for sure!