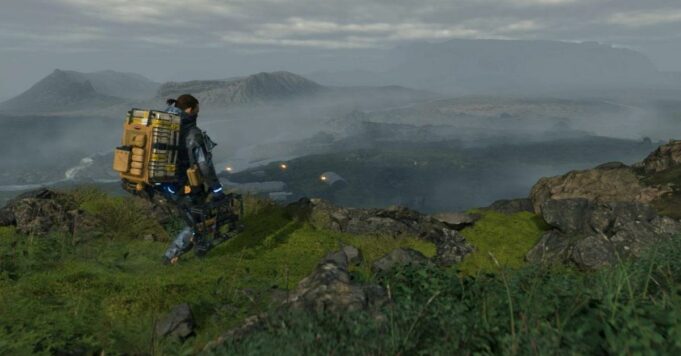 Some experiences are better as long as they are memories of a memorable first time. And with the games covered today, it’s probably best not to do them twice.

Some games are so good, and so memorable, that it’s best to play them once. And the reason is simple: rather than spoiling a first impression, a nostalgic feeling or a memorable initial experience by replaying it, sometimes it is better that these moments remain mere memories. It’s a bit like when we talk about those games / movies / series that we would like to forget in order to be able to remake them with new eyes. Here, our eyes are no longer new, so it is better to leave our past experience behind us and cherish it, rather than swallow it up with a second attempt which will inevitably be worse than the first.

This is the problem with games that base 70% of the experience offered on storytelling: once the game is over, there is no real reason to go back to it. Thus, if the Director’s Cut version of Death Stranding released recently will have a real appeal for those who have not yet made the game, we doubt that many players really wanted to do it again a year later …

The end of Silent Hill 2 is so depressing, and offers such a disturbed twist that it seems difficult to repeat the experience a second time after being shocked by a first part. Afterwards, it’s a good way to discover history from another point of view, and the full knowledge of the evil that affects James Sunderland … But frankly, who would want to do this twice?

Brothers: A Tale of Two Sons

Technically, the gameplay of Brothers A Tale of Two Sons is interesting enough (especially in co-op) to dive into it a second time. But there you go, the end of the game and its twist are so emotionally charged that it’s going to be difficult for anyone to have to experience it a second time.. In addition, the game loses a little of its flavor when you know what will happen next. In short, it is better to leave it behind!

The Last of Us Part II

If the gameplay of the Last of Us Part II is pleasant, we must admit that the game stands out above all for its uncompromising narrative. So doing the game more than once seems a bit complicated, especially with the amount of emotional hard times to endure.. Especially when you know in advance what will happen …

We are talking about Life Is Strange, but we could put any narrative / visual novel game: once we have finished the game, it seems complicated to embark on a second experience. Certainly, some small details may change depending on the player’s choices, but overall the game is ultimately very similar.