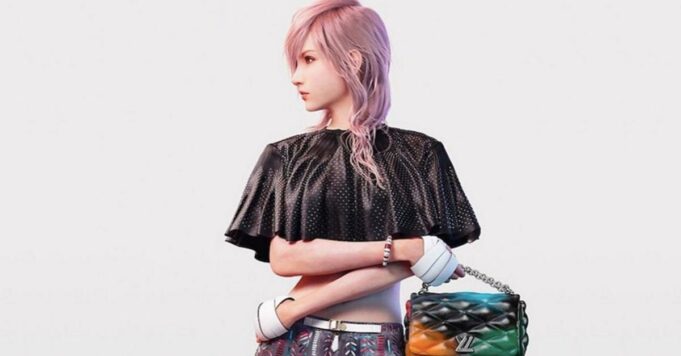 All players like to have goodies to decorate their homes or to show that they appreciate a game. But sometimes the publishers have funny ideas and launch merchandise … questionable.

Our favorite games often come with goodies. Obtaining the collector’s version or the derivative of a cult franchise is very popular with gamers and many are successful. Others are missed, we immediately think of the canvas bags delivered with Fallout 76, mocked by the community. But sometimes the goodies are just… weird, far-fetched, and out of the ordinary. From Halo-stamped sodas to EverQuest II pizza through the Umbrella Corporation scent for Resident Evil fans… The studios sometimes go far, very far! Today, the editorial staff offers you a selection of these really strange goodies that have marked the history of video games.

Resident Evil was treated to its own scent in 2016 based on the image of the T-Virus. A funny idea when we know that in the mythology of the franchise, this virus turns hosts into creatures. The icing on the cake: the evil multinational Umbrella Corporation appears on the packaging.

Halo 3 was entitled to its collaboration with Mountain Dew, a famous (very) sweet drink. But the brand did not stop there and established partnerships with Call of Duty, World of Warcraft, Dead Rising 3 or Titanfall 2.

An EverQuest II pizza to receive with / pizza

EverQuest II got their own pizza, just that. A pizza from the famous Pizza Hut brand. Even better : it was enough to enter the order / pizza to receive one at home. A really lazy function but deployed by Sony, the publisher.

Before Mountain Dew, Coca-Cola also partnered with the Game Gear console. A version in the colors of the soda was marketed in addition to a game featuring a Japanese mascot called Coca-Cola Kid.

In 2015, Louis Vuitton used Lightning from Final Fantasy XIII in a magazine to showcase their new collection. A fake interview was even carried out for the occasion. An unexpected and unusual encounter for a unique goodie in the history of video games.