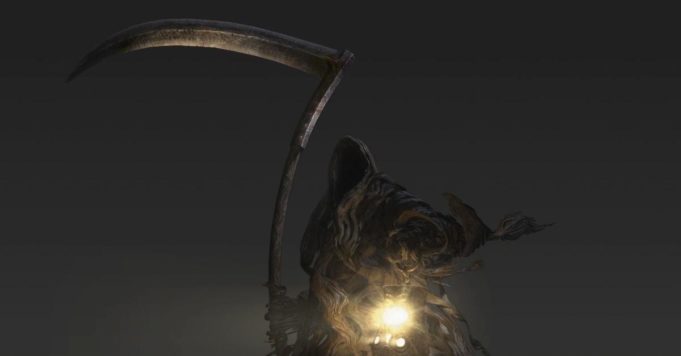 What is more creepy to face than death itself? These games put the player face to face with their greatest fear: the Grim Reaper.

If you’re a game developer struggling to find an extra boss for your game, but want something creepy and super powerful at the same time, look no further. Simply choose death! In video games you can face a whole lot of completely unrealistic things, so why not allow players to directly attack death? The problem with that is, if you can beat her, then nobody dies anymore? Small concern for consistency, but it will not be the first …

Death in Dragon’s Dogma takes the most commonly accepted form of the Grim Reaper: a huge scythe, an invisible, hooded face, and rags for clothing.. And of course, since it is death, it only needs to touch you once for your existence to be completely erased from the world. A formidable boss.

Death is a recurring boss in the Castlevania universe, but its very first appearance was in the first Castlevania game released in 1986.. This is a formidable boss, which causes the player to be extra vigilant: her speed makes her much more difficult to hit than many other enemies in the game. And after all, it is one of the characteristics of death. : it acts without warning, quickly.

Persona 5 is such a dense game, with main characters able to go into people’s psyches, that it’s not so surprising to find that at one point in the game they face the Grim Reaper. So, it’s best not to stay in the Mementos for too long, or this very powerful boss might just cross your path.

Hades is the god of death in Greek mythology. Having to face him in Final Fantasy IX is no more surprising than that, but basically it was intended to be the final boss of the game.. Finally, this is an optional boss that is particularly difficult to fight, but which nevertheless offers great rewards.

Obviously, Dark Souls being one of the darkest games of the last 10 years, it was not surprising that we could find death itself, named Gravelord Nito for the occasion, as boss. What makes this fight difficult is especially that its attacks poison, and we know how much the poison is disabling in Dark Souls.