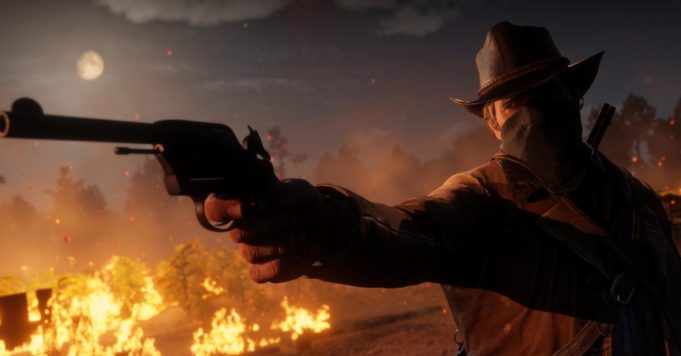 While these cult games are not considered difficult, it is quite surprising that very few players have made it to the end. But why ? Flame, weariness, lengths?

If a game is considered a classic, that doesn’t necessarily mean that everyone who got their hands on it has finished it. Sometimes, even, quite the contrary. We can talk about Sekiro, for example, which was voted game of the year 2019, but which was completed by very few players around the world. However, Sekiro is a game known for its difficulty, so this low rate is easily explained. On the other hand, the games that we will discuss here are not considered to be difficult, and yet very few players have managed to complete them. Why ? We will come back to it here.

When Red Dead Redemption 2 came out, everyone screamed at the masterpiece. And for good reason, the game offering an incredible experience to the player. But how many, among those who cried genius, really finished it? If the stats are to be believed, just under 25% of players who started Red Dead Redemption 2 have completed it. Perhaps the fault of a campaign that was too long?

The latest game from Valve, which marks the return of the Half-Life license to the fore, but in VR this time around, has since been considered the best virtual reality game ever made. However, it is particularly astonishing to note that only 5% of the players who started the game reached the end of it. A very small number, which may be explained by the physically exhausting side of virtual reality …

It is without a doubt one of the most famous games on the PS2, and also one of the most popular games in history. Yet, certainly because of its massive world and phenomenal content for the time, only 20% of players have come to the end of CJ history. An astonishing result for what is still today one of the most played games in the history of video games.

If Final Fantasy is considered one of the best games of the license, alongside VII, VIII, IX or X, it must be said that it was one of the longest games of the time. With over 35 hours of lifespan and dozens of twists and turns in the storytelling, it took a hell of a lot of investment to complete it. Maybe that’s the reason why only 10% of players have completed Final Fantasy VI.

While most games in the Call of Duty series have been completed by around 20/25% of players who have tried them, Call of Duty Black Ops III is falling squarely, for a reason that cannot be explained. Many claim that this campaign did not really take any risks … But how to explain that only 10% of the players finished the game?