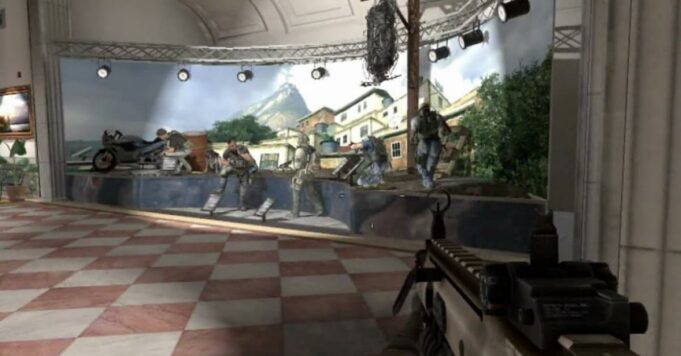 When these games ask you to do something, you’re going to want to do the exact opposite. Problem is, they had it all figured out, in case you fell for this reverse psychology technique.

Usually when a game tells you to do something, you do it. After all, if you decided to do whatever you wanted without following any preconceived rules, you wouldn’t even be following a tutorial, and you wouldn’t understand the game you’re trying to play at all. But some games play with this concept, and employ what is called reverse psychology: in other words, the game tells you to do, or not to do, something, assuming that you will ultimately do the exact opposite of what was asked.. A good way to manipulate the player …

The level of the museum will remain at the top of many players who made Modern Warfare 2, and for a simple reason. The game tells you that you must not touch a doorbell on a desk. And inevitably, you press on the latter … which immediately triggers a crazy sequence: all the soldiers around the museum take life and attack you.

At the start of Far Cry, Pagan Min asks the player to sit still and wait. But inevitably, most players will start to move and do something else … The worst part is that if they had listened to Pagan Min then everything would turn out for the best for them, since it is a way to finish the game in less than 15 minutes!

In Portal 2, Wheatley asks Chell to come back to him after escaping his many traps. Obviously, most players will ignore this request, but others will do it to see what happens … There, Wheatley asks the player to jump into a ditch. Those who do will … die, and be entitled to a special trophy. Anyway, it was better to ignore it.

Metal Gear Solid games are well known for breaking the fourth wall. And Metal Gear Solid 2 is no exception, with this moment where Colonel Campbell asks Raiden to shut down the console immediately. Obviously, as a player, we refuse to do it. And luckily, because turning off your console doesn’t help at all! 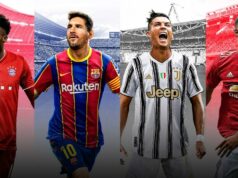