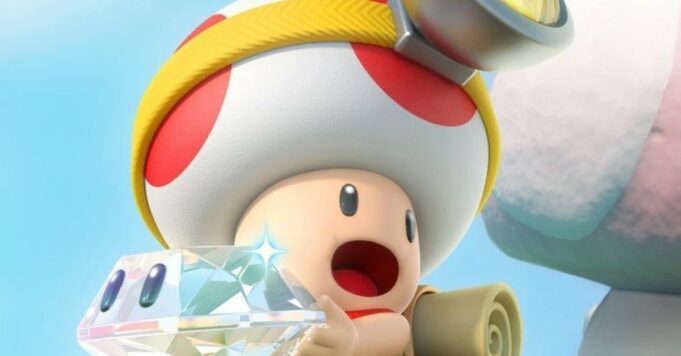 Theories are fine, but they often only remain theories that never find an official answer… Except when the creators themselves decide to put an end to them by denying them, to the chagrin of some fans.

Regardless of the artistic field in question, works are always subject to public interpretation who rubs shoulders with them. Video games are obviously no exception to this rule and thus see many titles being the subject of various theories on the part of the fans, who try to provide answers or interpret elements they have been confronted with. And if some creators prefer to leave the doubt, like Neil Druckmann with The Last of Us, others sometimes prefer clear things up to ensure that the perception of their work is in line with their original vision. Here are some examples with fan theories that were denied by the creators of the games.

You too are one of those who think that Toad’s mushroom head is actually just a hat ? So think again. This theory, supported by the animated series The Super Mario Bros. Super Show! released in 1989, was denied in 2018 by Yoshiaki Koizumi, the producer of Super Mario Odyssey. And yes, Toad does have a mushroom head!

What if the events of the game were just Link’s dream ? This is a theory that many have evoked, with the argument for the reuse of “Ballad of the Wind Fish”, a song from Link’s Awakening that takes place in this context. However, she was denied in 2015 by Eiji Aonuma, the producer of the series, which indicated that it was only a practical choice and nothing more.

The end of this opus stages the destruction of space pirates mother ship, which served as Ridley’s HQ. And for some fans, it looks a lot like the ship from the “Wreck” level of Super Metroid., which gave birth to the theory that it was the same ship. It was however denied by Yoshio Sakamoto, the director of the two games, who confirmed the contrary.

This remake of the first opus caused a lot of reaction for its more pronounced and sensational action side. It even led some fans to think thatthis is not a canonical remake but a VR simulation used to train Raiden for Operation Big Shell. However, Hideo Kojima himself said that it is indeed a canon game intended to improve on the original, limited at the time by the hardware of the PS1.

For many players, Squall, the hero of Final Fantasy VIII, is said to have died at the end of disc one after being impaled by Edea. The rest of the game would then only be the fruit of a dream that he fulfills before letting his last breath. But if Yoshinori Kitase, the game director, appreciates the creativity of this theory, he confirmed in an interview in 2017 that she was fake and that he survived well. 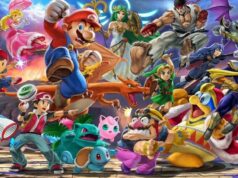