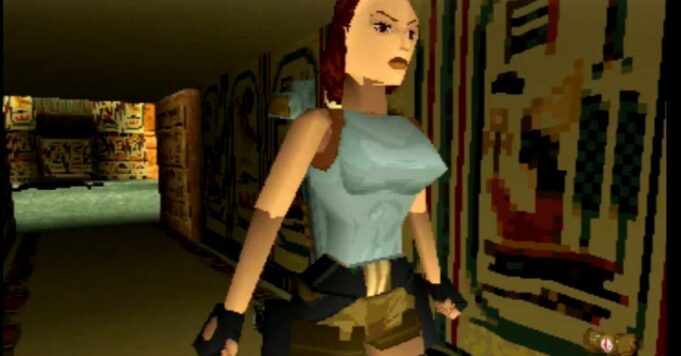 Just because a game is ahead of its time when it comes out doesn’t mean it will necessarily age well. The proof with these games: they are classics, even if playing them in 2021 can sometimes be very frustrating.

You can’t have everything: it’s already complicated to become a cult game, so be a cult game that also stands the test of time? There, we are on a phenomenal rarity, and examples of the genre can easily be counted on the fingers of one hand. The proof today, with these games which undeniably marked their time, but which are today very difficult to appreciate with the evolution of the medium as a whole. In short, to put it simply: they have aged very badly!

If the very first Resident Evil was a slap in the face for tons of young players of the time thanks to its permanent tension and its creepy camera, there is still a small disappointment in 2021, especially if you want to play to the original version (and not to the HD remaster): completely slammed voice acting, impractical controls and crazy graphics, Resident Evil has not aged so well.

Alongside Resident Evil, Silent Hill was one of the most influential horror games of the PS1 generation. Except that today, playing at Silent Hill can be quite a test: the controls are just awful. You can’t even respond quickly to the various threats that sometimes appear uncontrollably on the screen.

The very first Star Fox was pretty amazing for the time, with some of the first 3D graphics in history. But today, the only things you see when you play Star Fox (released in 1993) are polygons all over the place.. It’s very ugly after all. Revolutionary for the time, but not very beautiful.

Tomb Raider had a crazy impact upon its release, becoming one of the first female influencers in video games. But with hindsight, the fact of having to turn your character each time you want to change direction, and in general the not very ergonomic controls make the experience very unpleasant today.

If Goldeneye 007 was quite simply revolutionary, being one of the first FPS using verticality in video games, it has aged extremely badly. The reason is simple: since our standards about the genre have greatly increased, and Goldeneye 007 no longer has the same impact as it did back then. Playing there in 2021 can be a very painful experience.