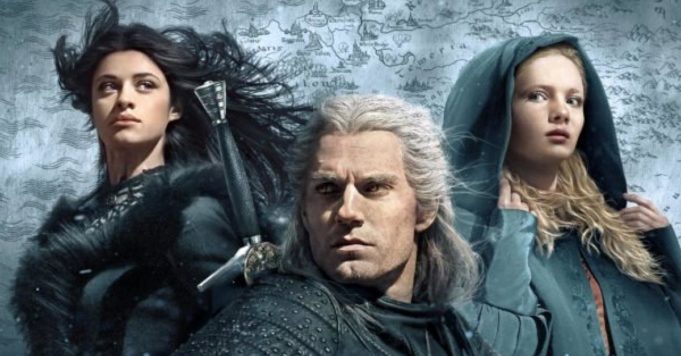 A minor character from the first part of The Witcher would be back in season 2 and his involvement could be more important!

The shooting of season 2 of The witcher officially resumed a few weeks ago, the opportunity for Henry Cavill to share a behind-the-scenes photo. If the plot of the next episodes begins to take shape little by little, Redanian Intelligence now announces the return of an unexpected character in season 2: According to their sources, Danica (Imogen Daines) – the prostitute with whom Geralt de Riv had a good time in the first episodes – would be involved in the sequel. According to their information, she would appear as soon as the expected second season opens on Netflix, but we don’t know yet if that will be in the form of flashbacks or if it will occur in the current timeline.

Redanian Intelligence suggests that Danica will return in the current timeline of The witcher, now much older than at the time. Indeed, a casting announcement for the fantasy series revealed that a bunch of “sex workers” will land in Kaer Morhon for a reason still unknown, enough to suggest that Danica would be at the head after having climbed the ranks. Right now, this is all speculation with the prostitute just getting back as flashbacks. Before knowing more, you can always continue to vote for your favorite shows during the World Cup series.