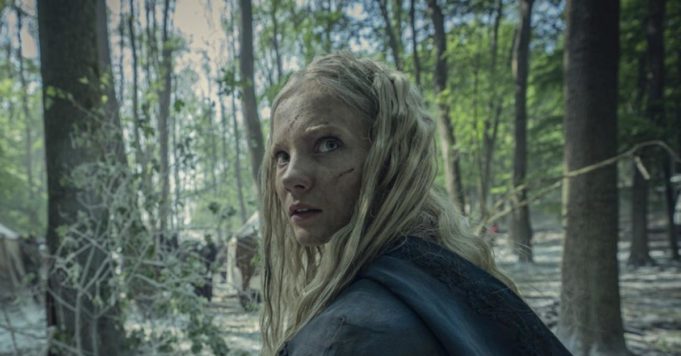 Season 2 of The Witcher should resume shooting soon, when could this new burst of episodes be released?

If the coronavirus epidemic forced all productions to postpone their shoots, The Witcher has not put its other projects on standby, however. The fantasy series continued to pick new faces for this sequel, and Joel Adrian was cast as a new witcher in season 2 of The Witcher ! Fortunately, now that the Covid-19 virus is circulating less and less in most countries of the world, productions can hope to resume their shooting soon. According to a report by Redanian Intelligence, Netflix aims to resume filming of season 2 of The Witcher the first week of August 2020.

This is very good news for fans who hope to quickly find the rest of the adventures of Geralt, Ciri and Yennefer. Before the shooting stopped, the production teams were able to record a few scenes from the second season. Comic book still believes that the most remains to be done, and that it still takes 4 to 5 months of shooting before launching post-production. In view of the many special effects contained in the series, the editing takes a lot of time – so it will probably have to wait at least the spring of 2021 before discovering this sequel on Netflix. While waiting to learn more about the second season, discover the Netflix programming for the month of June.