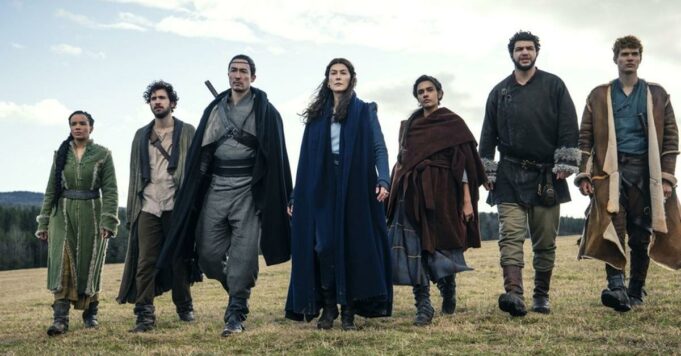 The Wheel of Time attracts fans of the literary saga and they notably noticed a major change in the series. The producer expresses himself on this scenario choice.

The Wheel of Time is already breaking a record on Prime Video thanks to the large community of fans of the literary saga. On Reddit, Rafe Judkins the producer of the series took the time to answer many questions from fans, especially on a big change between the first book and the series. The first book is based on the search for the reincarnation of the Dragon, a legendary Warrior of Light responsible for the Breaking of the World, who happens to be a man. The show opens up the possibility that this reincarnation will ultimately be a woman. One fan chose to ask Rafe Judkins why Moiraine suggested that the Dragon was reborn as a woman.

Judkins writes on Reddit: “The change we made was not just with the fact that a woman could be the Dragon, the central change we made was that people are NOT 100% convinced that these 3,000 year old prophecies are 100% accurate. “ He completes by writing that the series is more suited to today’s world : “I think it seems a little more true to the world, and you see the characters questioning the Dragon’s prophecies and details of it a lot more in the show than in the books (although there are a few scenes in the books that show this too, we just expanded on that.) The Aes Sedai, who don’t trust anyone, and in particular Moiraine, who doesn’t trust anyone, seem to believe with 100% certainty EVERYTHING that has been written thousands of years ago. “

The Wheel of Time is a series that wants to fit into today’s society while keeping its fantastic and historical side, like Game of Thrones to which Prime Video’s La Roue du Temps series in French is often compared. The fourth episode comes out on Friday, November 26, we can’t wait to discover this new hour of adventure. The series carried by Rosamund Pike still has many surprises to present to us. 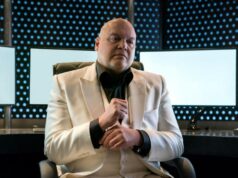