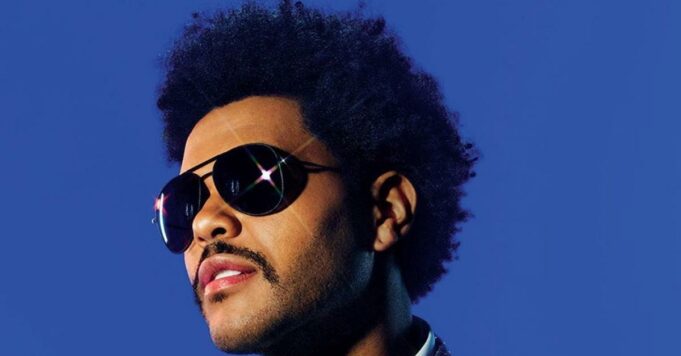 The Weeknd addresses his fans in French on Twitter and sows doubt. Could this be the announcement of a new title? We tell you everything.

Notice to fans of “Shape of you”, Ed Sheeran is back soon with a new single, we have the info. But that’s not the only ad that’s shaking the web these days. Indeed, the Canadian singer, The Weeknd shared on his account Twitter rather curious messages. Two tweets, but one meaning. The sentence remains the same, only the artist publishes it in two different languages. First in English, “I’m here for you” then … In French! “I’m here for you”. In a few hours, the twittosphere is agitated and the fans have only one question in the mouth: would it be the announcement of a next song in French?

I’m here for you.

The Weeknd has already used this kind of social media ad to tease a new track. So inevitably, the theories are rife: future collaboration with a French artist? Aya Nakamura? New single or remix? Indeed, for several months the artist has been offering new versions of his hits like “Save your tears” with Ariana Grande or the cover of “Blinding Lights” in Spanish with the Latina artist, Rosalia. Nevertheless, the title “I’m here for you” is not on The Weeknd’s tracklist, so fans are leaning towards an unreleased single. In any case, we can’t wait to know more! And in the meantime, we invite you to discover Tayc’s crazy performance with “Time” for Song of the Year.