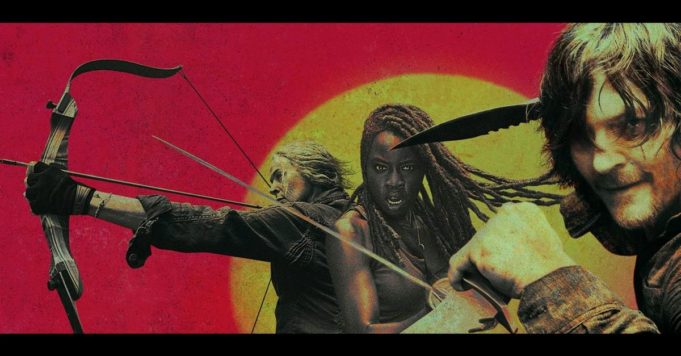 AMC pays tribute to The Walking Dead with a first trailer to tease the end of the series.

While The Walking Dead continues to fight against their opponents for the 2020 Series World Cup – which you can vote for every day right here – AMC do not waste time. After announcing that the series will end at the end of season 11, the channel has unveiled a trailer that looks back on the journey of all the important characters of the series with the voice of Maggie to guide us. Rick, Carl, Morgan … The images plunge us into the past but not only because they also give the very first glimpse of a much awaited plot for season 11.

As comic book fans know, the Commonwealth will make its debut in the series and it is undoubtedly thanks to Eugene, Yumiko, Princess and Ezekiel that we will meet this immense community. At the very end of the trailer, we can see a white silhouette that matches the uniform of the Commonwealth soldiers that exist in the comics. We therefore know that the latter will soon arrive and we can already wonder if it is in the 6 bonus episodes of season 10 of The Walking Dead that they will show themselves. And if this is not the case, the 24 episodes of season 11 will have more than enough to introduce them and conclude the story of all the characters that we have followed for years.