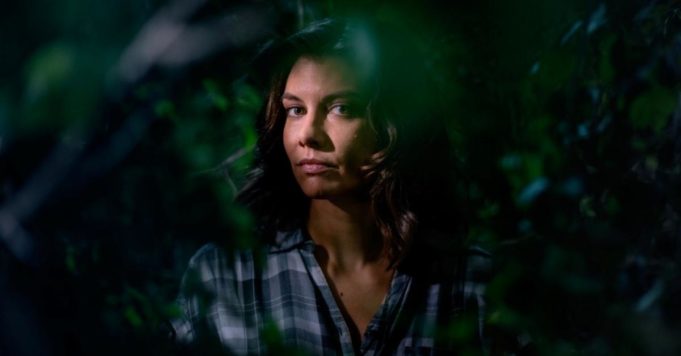 The continuation of season 10 of The Walking Dead arrives on OCS and it could mark a certain rapprochement.

While you can still vote right here until Sunday to move the group stages to your favorite series for the Series World Cup, we’re looking at one of the tournament’s biggest competitors: The Walking Dead. As we have known for a while now, it’s October 5 on OCS than Episode 16 will finally air, and it will mark the return of Maggie Rhee, played by Lauren Cohan. On the occasion of this return, we wonder if the writers will not take the opportunity to bring together certain characters who have spoken very little to each other in previous seasons.

We already knew that Michonne and Carol have interacted very little over the seasons, but so do Maggie and Rosita.. Yet with the death of Glenn on one side and Abraham on the other when Negan arrived, the two women had one thing in common that was as tragic as it was powerful. Season 10 of The Walking Dead and its 6 bonus episodes would be the perfect opportunity to develop this relationship which could be particularly interesting. Rosita and Maggie are both unique and have a vision that could bring them together as well as oppose them. In addition, according to certain theories, it could be that they will soon have a new point in common …

Many fans have already speculated on the death of Gabriel in the next episodes since in the comics, the latter does not survive the war against the Whisperers. If he does indeed get killed before the end of Season 10, that would mean Rosita would have to raise her daughter on her own since Siddiq also died a short while ago.. A difficult circumstance that she would then share with Maggie, although the latter will return without Hershel at first as Lauren Cohan has already stated. Will his return be several times? And will she manage to get closer to Rosita, the only survivor with Eugene of the small group created by Tara, “G (Glenn) R (Rosita) E (Eugene) A (Abraham) T (Tara) M (Maggie)” ? The answer in a few weeks.