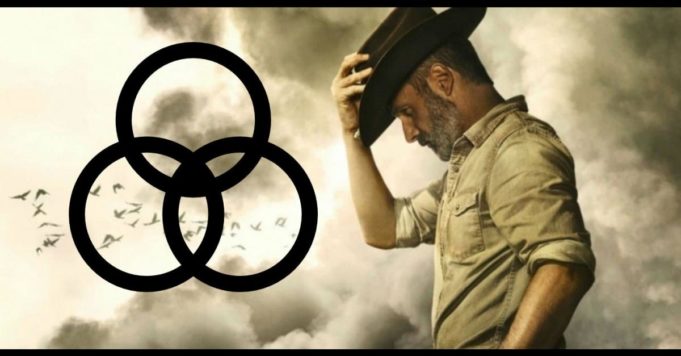 The end of season 10 of The Walking Dead or the movies will they talk about this inconsistency on CRM?

While we told you recently that Chandler Riggs, aka Carl Grimes, is ready to return to the The Walking Dead franchise, it is precisely the whole universe that we are going to talk about. We know that a mysterious organization kidnapped Rick in season 9, and that this organization is also present in Fear The Walking Dead and will be in The Walking Dead: World Beyond. The CRM group is also equipped with advanced technological means since we know that they have several helicopters. This fast and practical means of transport has one drawback, however: it is as noisy as it is easily spotted.

It is the noise of helicopters that makes us wonder why – and especially how – in the 10 seasons of The Walking Dead, almost no survivor saw a helicopter belonging to the CRM community. We know Rick saw one and once knew of their existence. But if the CRM group is so big – to the point of having different bases – then how come Carol, Daryl, Eugene and the others have never seen and / or heard of it. The helicopters clash enough in the post-apocalyptic landscape to be noticed, especially given their size and noise.

It does not seem logical that any member of the group, base or reported, has ever seen a helicopter or in any case never mentioned it to the rest of his group. Since there are still 6 bonus episodes and a normal episode to season 10 of The Walking Dead, there is still time for the writers to repair this inconsistency or in any case to offer explanations. And until you get some, you can vote for The Walking Dead and all your favorite series right there!