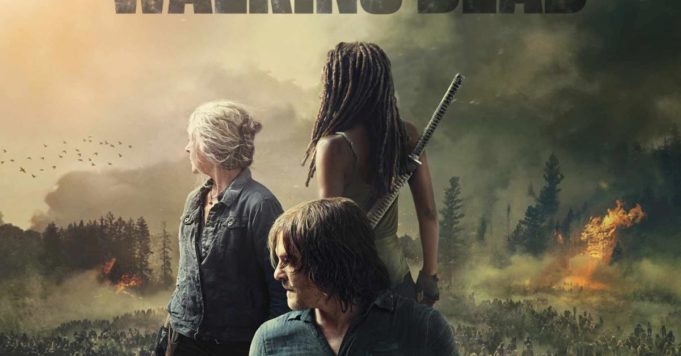 After almost 10 seasons of The Walking Dead, obviously we have some regrets …

While waiting for the resumption of the series, we recently wondered if the mysterious CRM group has spies in Alexandria, Oceanside and elsewhere in season 10 of The Walking Dead. But it is not this group or even season 10 that we are going to talk about today since we are taking advantage of the wait until the broadcast of episode 16 – on October 5 on OCS – to take a step back. With so many seasons behind she, the series has not escaped the missteps and it is in particular intrigues too quickly completed that we will talk about today. By focusing on one of them in particular: Terminus.

While Rick and Company’s group followed in the footsteps of this mysterious community for a while, we regret that the group of cannibals led by Gareth was not present longer in the series. It could have been really interesting to explore the existence of a group that, driven by hunger, resolved to eat their own to survive in the midst of an apocalyptic world in which resources were increasingly scarce. Gareth was also a rather original leader in his genre, and an enemy who could have been much more intimidating for Rick and for all the others.

Even though the show always tries to keep pace with the comics in one way or another, you can’t help but think that a few more episodes concerning the Terminus and a few fewer episodes on the Saviors would have been beneficial. The plot with Negan and his Saviors has indeed spread too much for many fans – including us – which has played into its impact and the popularity of the series. Fortunately, the arrival of Angela Kang at the helm has somewhat solved this problem of rhythm, but the fact remains that Gareth’s plot will always remain a little frustrating. That doesn’t stop you from voting right here for The Walking Dead and for your favorite series if you want to make them win the 2020 Series World Cup!