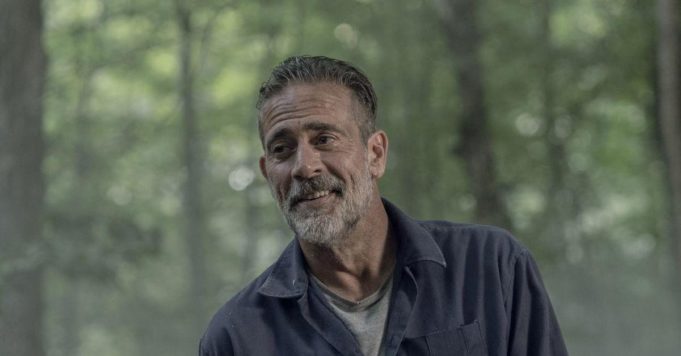 Season 10 of The Walking Dead could have been much different.

While we wonder if we finally have a precise broadcast date for episode 16 of season 10 of The Walking Dead on OCS, we come back to the cast of the series and a role that could have been very different. In a recent interview, Khary Payton – who has played Ezekiel since season 7 – said he could have arrived much earlier in the series in a completely different role. “I auditioned to play a Woodbury resident. I don’t even remember the character he was, but clearly I didn’t have that role”. As a reminder, Woodbury was the Governor’s community in season 3.

It wasn’t until a few years later when he auditioned for the role of King Ezekiel that Khary Payton joined the series, and that’s good, since it’s hard to imagine anyone else. play the former Kingdom leader. The end of season 10 of The Walking Dead promises to be interesting for Ezekiel who is on an exploration mission with Eugene and Yumiko, and who recently met the very original Princess. The group is supposed to find Stephanie, with whom Eugene was in radio contact, but something tells us that the obstacles will still be numerous on their way.