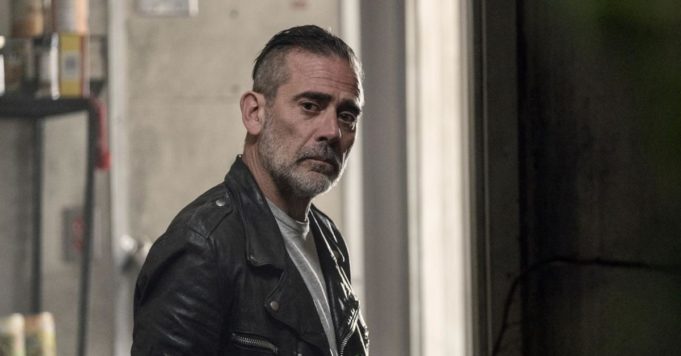 Season 10 of The Walking Dead is not yet over but we can already tell you who are the best leaders of the series.

While we recently returned to a plot of The Walking Dead that should never have ended so quickly, we are now interested in a completely different subject: the leaders of the series. Over the 10 seasons, The Walking Dead explored many groups of survivors, usually led by a leader. If Rick seems to be the most obvious since he was also the hero of the series, it is not who we think of when we imagine an ideal leader.. The first one we have in mind is Maggie Rhee, who was the leader of Hilltop for quite a while before she left for the Georgia community.

Maggie has her head on her shoulders and a keen practical sense that makes her aware of where the priorities lie in survival. Despite legitimate temper tantrums with Negan, she remains sane in most situations and keeps everyone’s well-being in her goals. Hilltop has been effective and flourished strongly under his command, and it is hoped that his return in Episode 16 will also mark his return to a leadership position. despite the condition of Hilltop. The second leader to be saluted is former King Ezekiel. Before losing the Kingdom, Ezekiel was an exemplary leader and there is plenty of evidence to prove it.

Righteous and upright, Ezekiel won the trust of the inhabitants of his community, to the point that his soldiers were ready to sacrifice themselves for him. His charisma, warm personality and optimism made him a natural leader. who knew how to attract the love of his fellow citizens. Cautious but courageous, Ezekiel has made it clear that he has the makings of a good leader and it is regrettable that things got so complicated for him after leaving the Kingdom. There is nothing more than to hope that his journey to the Commonwealth is beneficial to him, and until you find out you can vote every day right here if you want The Walking Dead wins the Series World Cup!