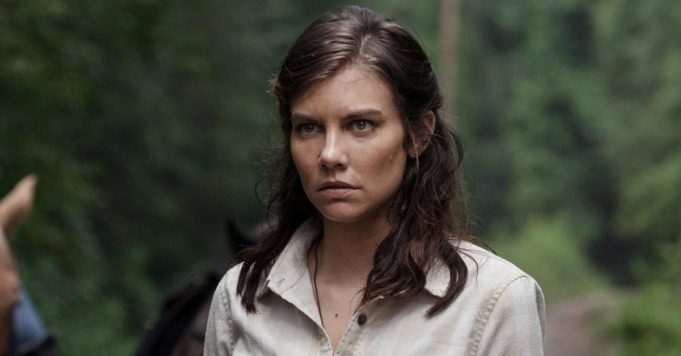 The last temporary episode of Season 10 of The Walking Dead is coming to OCS.

The months have passed and that’s it, we are getting closer and closer to the broadcast of episode 16 of season 10 of The Walking Dead on OCS since the fateful date is October 5. While waiting until then, we continue to look into the intrigues of A Certain Doom and more specifically on what will be related to Maggie Rhee (Lauren Cohan) and her return to the series. The first thing we would really like to see from him is a heroic act that would save some characters from certain death.. The attack of the Whisperers and their horde is imminent and we have already seen that the evacuation of the tower promises to be complicated.

Showrunner Angela Kang had used the phrase “just in time” to describe Maggie’s return, which suggests that Maggie – as Carol has often done before her – will come to help her friends in dire straits. The second thing we would like to see is a mention of Hershel. Maggie and Glenn’s son won’t be featured in Episode 16, but it would seem illogical for Maggie not to talk about him, if only to explain to his friends where he is. It could also allow her to talk about Georgie and the community she joined for several years.

Finally what we obviously want to see in this episode that we have been waiting for months, it’s a confrontation between Maggie and Negan. We have wondered many times before how Maggie might react to Negan, and it’s a question we desperately want answered. With the Whisperers crisis, Negan is freer to move around than ever before, and Maggie might have a hard time figuring that out when she returns. Will she want Negan to end up tied up despite the threat of Beta and her family hanging over the whole group? While waiting to find out and even if The Walking Dead is no longer in the competition, you can vote every day right here for your favorite series on the occasion of the 2020 Series World Cup.