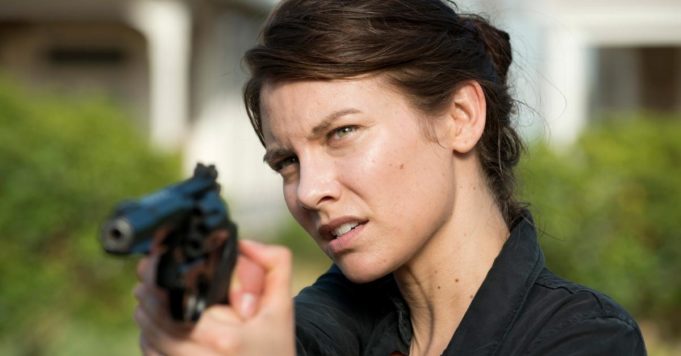 Finally real news concerning the final season of season 10 of The Walking Dead.

After talking to you about an actor who almost landed in The Walking Dead in a completely different role, we return to our primary concerns: the date of broadcast of the last episode of season 10 on AMC and OCS. Even if it has not yet been officially announced, we finally know that it should not be long since according to franchise creator Robert Kirkman, AMC has a scheduled date. “Our good old The Walking Dead is coming back. We’re going to broadcast – I already know the dates, but I don’t think they have made them public yet”.

In addition to episode 16 of season 10 of The Walking Dead, the zombie universe should also come back thanks to its 2 spin-offs. “We still have the last episode of season 10, and you will soon have a lot more The Walking Dead content to watch on TV.” Even if neither of the other 2 series has a broadcast date either, we still expect to discover the first part of season 6 of Fear The Walking Dead this summer and possibly in August. As for The Walking Dead: World Beyond, we know that it will land during the last quarter of 2020 and it is always in October that we bet.