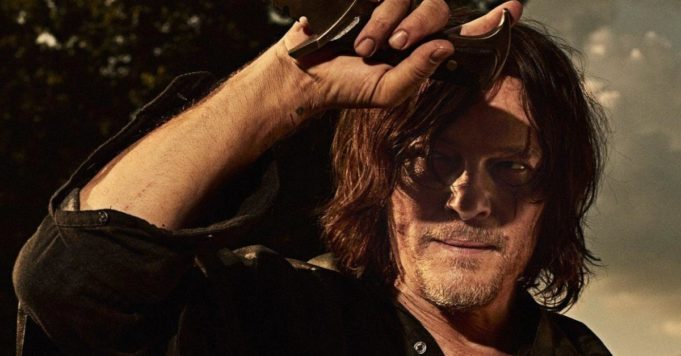 Would we finally have the date of the end of season 10 of The Walking Dead?

We are still patient and after having offered you 3 series to watch while waiting for the broadcast of the final season of season 10 of The Walking Dead, we are still coming back to this famous date that we are all waiting for. A while ago, we started talking about a broadcast in July rather than October just before the release of the new spin-off The Walking Dead: World Beyond. And now that we have the precise date of the Comic Con in San Diego (from July 22 to 26) which will be virtual this year because of the coronavirus, we can estimate more precisely when the episode 16 could be broadcast if that’s what AMC decides.

Fans of The Walking Dead who are waiting for the end of season 10 know that the Comic Con in San Diego is an unmissable event for new information on the series. Normally, the season is supposed to be over and the trailer for the following season is often released. This year, AMC will not have many new images to offer but we wonder if, instead of the trailer for season 11 of The Walking Dead, it would not be the long-awaited episode 16 that we can discover. True or false hope, in any case we can at least expect some updates on the series of the universe of zombies.