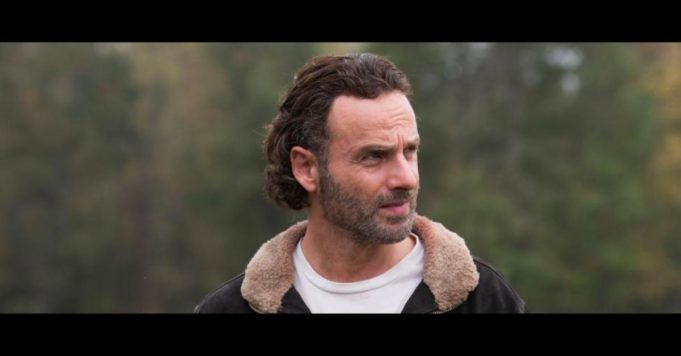 The identity of the mysterious masked character from the last episode of season 10 of The Walking Dead is at the heart of much speculation.

No more jokes! After discovering what Rick, Daryl, Glenn and the other characters of The Walking Dead look like in women, we come back to serious things. Episode 16 of season 10 of The Walking Dead is always a long time coming but one thing is certain, by the time it is posted on OCS there is indeed a theory which will have proved to be true. Today we are still interested in the mysterious masked character who is about to land alongside Aaron and Alden to explore new avenues. According to a fan, this person could be linked to the universe The Walking Dead thanks to a special comic book, The Walking Dead: The Alien.

In The Walking Dead: The Alien, we follow the adventures of Jeffrey Grimes, Rick’s younger brother, who went to Barcelona just before the zombie apocalypse. It is in this comic that Jeffrey meets Claudia, a survivor in armor, and it is to her that he asks to find his brother Rick before dying. Some fans therefore think that Claudia has finally finished her journey and that it is in season 10 of The Walking Dead that she will land. Obviously since Rick never said he had a brother in the series, things should be a little different if Claudia were to arrive in the final season.

Scriptwriters could make up a different story for him by using the comic book Claudia as a basis for winking at comics. After all, it has often happened that characters from the series are inspired or recover intrigue from a few characters from the comics. We know in any case that the more time advances, the longer the list of probable characters who are behind this famous mask. From Connie to Heath to Duane Jones, speculation is rife and we can’t wait to see who is really hiding there. We tend to bet on a possible ally of Maggie but we will still have to wait before having an answer.