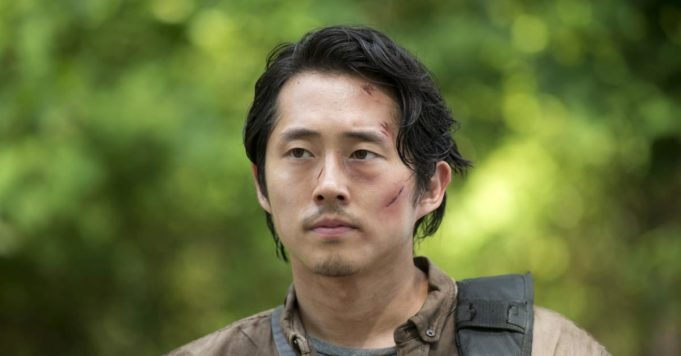 The characters in The Walking Dead female version is quite disturbing.

We are still waiting for the broadcast date of episode 16 of season 10 of The Walking Dead on OCS, and to be patient a little easier we suggest you discover new faces of the characters you have known for years. Eh yes, a fan – surely bored while waiting for the return of the zombie series – had fun transforming Rick, Daryl, Glenn, Negan, Carl, Gabriel, T-Dog and Noah into women. The montages are not perfect but similar enough to give the illusion and give a little idea of ​​what the characters would look like if they had been women.

Obviously if they are women, Rick, Glenn and the others can no longer have their first name, and the user has therefore not hesitated to rename them either. So you can find out Megan, Rickette, Darrelle, Glenda, Carla, Gabriella, Noelle and T-Cat above. Something to laugh a little while waiting for the last episode of season 10 of The Walking Dead which clearly promises to be very serious. The Whisperers are ready to launch their final assault, Michonne is gone, Maggie is around … It should move for Daryl and the others in “A Certain Doom” and we are already dreading to see what awaits us there.