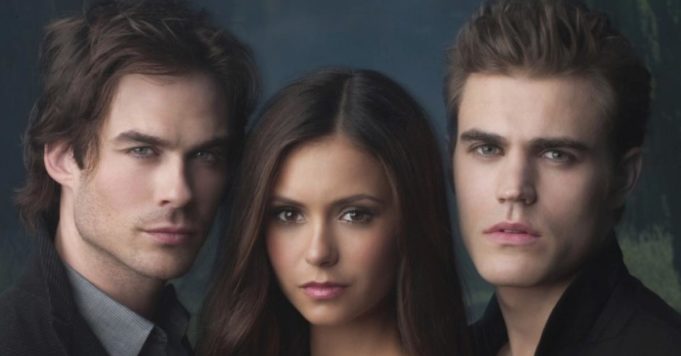 If some vampires are several hundred years old, what is the true age of our favorite characters from The Vampire Diaries?

It’s a common rule in the fantasy and goth genre that vampires and other supernatural creatures don’t age like humans. Either they are the same age they were when they transformed from humans to supernatural beings, or the heroes are aging at a slower rate. The Vampire Diaries is no exception to this rule as its heroes can stay young for centuries if they’re lucky. However, not all of the main characters in the show were vampires. Although this is rare, there were still a few residents of Mystic Falls who managed to stay human and live a normal life form. But then, what is the real age of Damon, Stefan, Elena, Tyler and the others?

Matt was born on February 26, 1993 and he is one of the only characters in The Vampire Diaries to remain human. He’s never been transformed into a vampire, werewolf, or any other creature. In 2021, he should therefore celebrate his 28th birthday …

Jeremy was born on October 13, 1994 and although in the series, actor Steven R. McQueen plays Elena’s little brother, in reality he is a little older than Nina Dobrev. He’s six months older! He has therefore just celebrated his 26th birthday!

Bonnie was born on February 5, 1993. She died several times in The Vampire Diaries, but she always came back to life. Elena’s best friend is almost 28 years old!

Caroline is slightly older than her friends Bonnie and Matt, having been born on October 10, 1992. Caroline became a vampire in February 2010 when she was only 17 years old. Unlike some of the other vampires in the show, she has remained one.

Like all vampires, Stefan is much older than he looks. Stefan was born on November 1, 1846. When Katherine turned him into a vampire in September 1864, he was only 17 at the time, but when he met Elena he was finally over a century old. . Stefan lived to be 171 years old.

Damon is Stefan’s older brother and was born on June 18, 1839, which means he’s 7 years older than Stefan. When Katherine changed Damon to a vampire, he was 25. He was approaching 180 years before taking the cure to become human again!

Elena was actually older than most of her friends. The young woman was born on June 22, 1992. She became a vampire in November 2010 when she was only 18 years old. She also took the cure to become human again, until the end of her days.