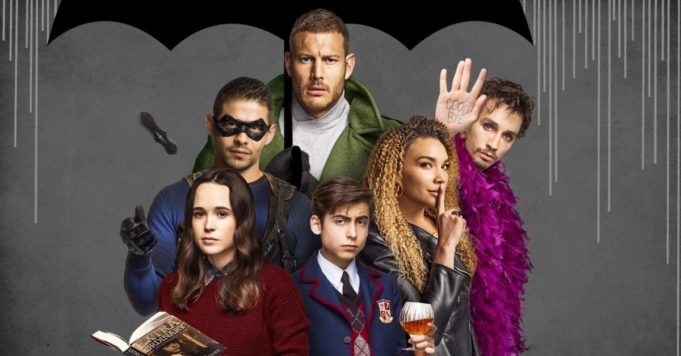 Fans have determined who is the best and the worst character from The Umbrella Academy on Netflix and the answers are quite surprising!

As fans eagerly wait for July 31 to discover Season 2 of The Umbrella Academy on Netflix, they pass the time by classing the characters in the show from worst to best. If Vanya, Ben and Diego are favorites, it’s Klaus and Five who seem to have won the hearts of fans of The Umbrella Academy. At the same time, with his addiction problems and his ability to see the dead, we understand why the complexity of Klaus makes him one of the most important characters in The Umbrella Academy. And yet, fans seem to elect Klaus as THE best protagonist of the series, and for good reason, he amazed us throughout the first part!

Luther and Leonard in the Umbrella Academy are really the craziest characters in the series. Frankly they are super boring and then the Luther / Allison relationship what is the lease ?! pic.twitter.com/XrQSnpAuki

In addition to saving Vanya and the whole world, Five was also sympathetic to Hazel and Cha-Cha, his two main enemies of the Time Commission. Although he walks alone most of the time, he has always been there for his brothers and sisters and we hope that their complicity will always be as strong in this next chapter! As for the least appreciated characters of the show, it is the name of Luther which stood out most. Erased, less “exceptional” than the other Hargreeves, Number one was not unanimous with fans. And when we remember what he did to Vanya in season 1 of The Umbrella Academy, we don’t really have any compassion for him. Maybe the next episodes will reveal a new side to the character!