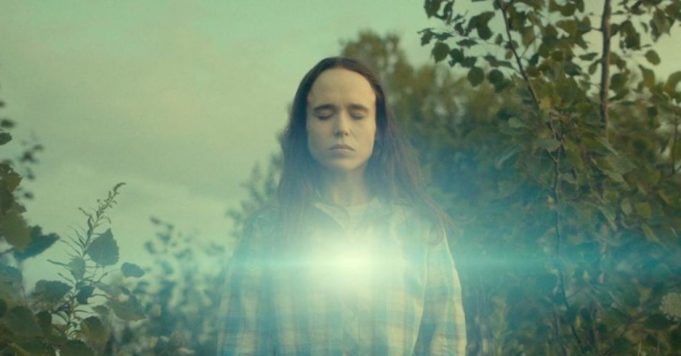 If other members of The Umbrella Academy can pass on their powers, then they will have an advantage over Sparrow Academy within Season 3.

One of the most important twists of season 2 of The Umbrella Academy revolved around the transfer of powers from Vanya to Harlan. What to wonder if the little boy with autism was not already a superhero without his knowledge. If not, it leads us to think that the Hargreeves might have the ability to pass their powers on to other characters. If Vanya is the strongest of the group, it wouldn’t necessarily be fair if she was the only one with this talent. As a bonus, the superheroes of the Umbrella Academy will face their evil doubles in this third season, and if Reginald formed the Sparrow Academy, it is to make its members real hard-to-reach soldiers. Maybe if Luther offers his strength to someone else, Allison allows a third person to use the power of rumor and so on, the Hargreeves will have a chance to win a fight against Sparrow Academy!

Thus, we would no longer speak of just 43 children born miraculously on the same day with superpowers, but of an entire army to be trained! Who knows, maybe others of these individuals born in 1989 have already learned that they can pass their gifts on to third parties and that they sell these superpowers for profit. The Umbrella Academy has proven to us time and time again that anything is possible and we can’t wait to see how the next episodes come together. At present, Netflix has yet to officially renew the series for a third season, but it shouldn’t be long. In the meantime, we’ll let you support your favorite shows during the World Cup series competition.