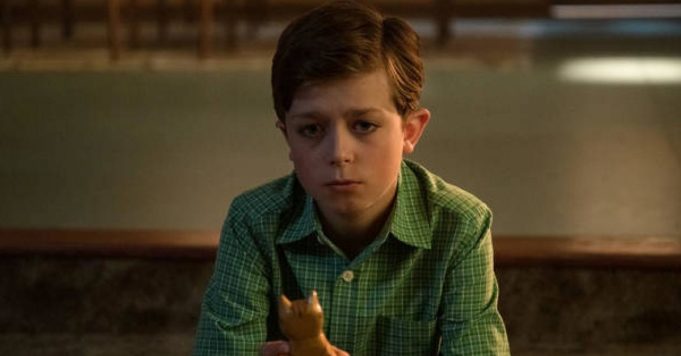 This scene with Harlan was added at the last minute in the plot of The Umbrella Academy season 2.

It’s a scene from The Umbrella Academy season 2 very important in the narrative arc of young Harlan (but not only)! And yet, as surprising as it may seem, the latter was not originally planned for the assembly of the series. Netflix. Or at least, it wasn’t originally planned like that. This is the moment when the young autistic boy terrified of his new powers trigger an unexpected snowstorm after killing his father at the very start of the season finale titled The End of Something. A memorable sequence that also sees the entire Hargreeves family facing off against an army of Time Commission legionaries led by the Headmistress and Lila. It was a behind-the-scenes video from the series posted on Youtube by the streaming platform that revealed this rather surprising fun fact.

Indeed, due to an unusual snowstorm in Vancouver, the show’s producers had to redouble their ingenuity to incorporate this last-minute weather change into the plot set in Dallas. The goal ? Do not waste time (and money) and avoid postponing the shoot. In the video, actress Ritu Arya (Lila) declares that “tinkering with the script then became a necessity”. Before Ellen Page (Vanya) added that snow was introduced into the script after film crews found that the snow was not melting. “We have established that Harlan’s powers, which are obviously Vanya’s powers, had a lot of influence on the weather (as we learned in season 1). Suddenly, Harlan in this state of savagery is able to make snow fall ” she explained. Clever! Don’t forget to vote for your favorite series at the 2020 Series World Cup. 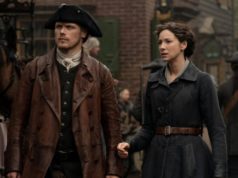 Outlander season 6: 5 questions the series will have to answer