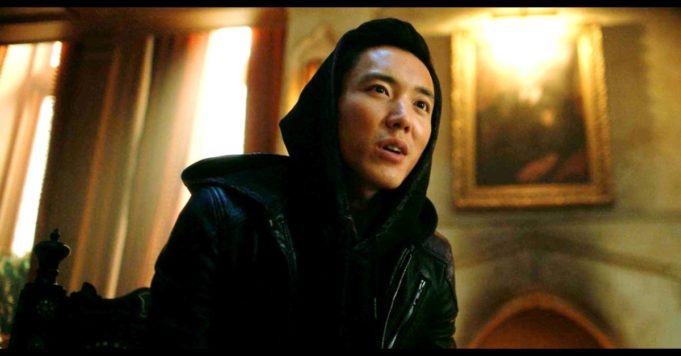 The interpreter of Ben in The Umbrella Academy gives more details on the alleged reasons for the death of his character.

The first season of The Umbrella Academy revealed to us that one of the Hargreeves had died under unknown circumstances. If we thought we would find out more in the next episodes, the second season only explained that Ben died on a mission. “that had gone wrong”. These words are those of Reginald Hargreeves, who reprimanded the superheroes for the umpteenth time in front of the coffin of their adopted brother. From this scene, theories regarding the circumstances of his death have poured into social media, many fans believe the Hargreeves were directly responsible for his death. A hypothesis that has necessarily returned to the ears of Justin H. Min, the interpreter of the character. Is it plausible according to him? Will this plot be explored in season 3 of The Umbrella Academy ? He answers.

First, he admits to Bustle that the Hargreeves broke up after Ben’s death because they felt responsible: “I think that’s one of the main reasons the family broke up after Ben died, because not only were they dealing with their mad father, but they also all felt guilty about their death. brother. Who is most affected by this whole thing is still a mystery, but I think to some extent all family members feel a bit the same! “. If after this revelation it’s easy to imagine Klaus as the main culprit, it might be too simple a plot to contemplate. The good news is that the show’s showrunner, Steve Blackman, revealed to Reverse that the circumstances of his death will be explored in Season 3, still not formalized by Netflix. Even if we know that the wait is unbearable, you can still occupy your mind by voting for your favorite shows during the World Cup series.