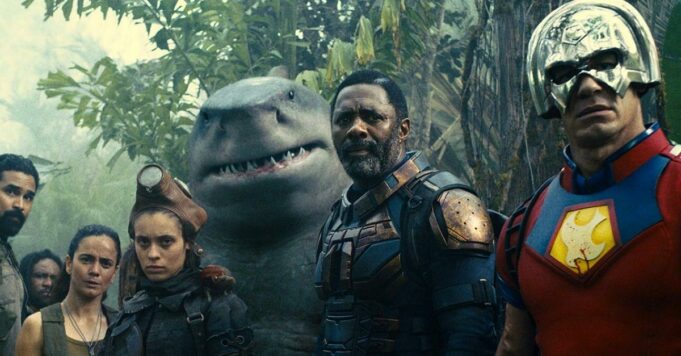 You were waiting for it, it is finally here! The Suicide Squad landed in French cinemas on Wednesday July 28. The opportunity to restore the image of Task Force X, judging by the particularly positive reviews of the blockbuster. We must therefore believe that everything that touches James gunn, the filmmaker to whom we also owe the franchise of Guardians of the Galaxy, transforms it into a quality work. The proof today with the score of the film worn in particular by Margot Robbie and Idris Elba on Rotten Tomatoes, the latter having dethroned The dark knight (2008) as well as Superman (1978) in the platform’s list of top-rated DC feature films.

With a 100% score on the site for 43 positive reviews, at the time of publication, The Suicide Squad has therefore just beaten a record within the DCEU. What to forget the disastrous first part directed by David Ayer but also to reinvent the universe around this new team. Between violence, surprise and humor, James Gunn has indeed offered a unique film. The ideal cocktail often lacking in comic book-inspired movies. Finally, it should be noted that this new blockbuster is followed by Wonder woman (93%) as well as Shazam! (90%) in second and third position while the first chapter of Suicide Squad is at the bottom of the list with a score of 26% on Rotten Tomatoes. And you, do you agree with this classification?