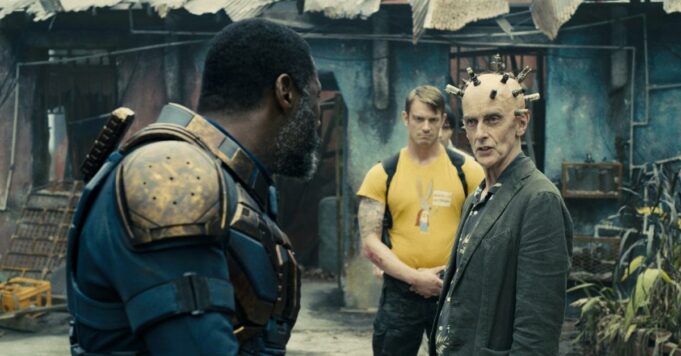 James Gunn opened up on why he ultimately chose Starro to be Task Force X’s great enemy in The Suicide Squad.

In a few days, fans of the DCEU will be able to discover the new part of The Suicide Squad. Directed by James Gunn, the blockbuster will see Task Force X go to the island of Corto Maltese in order to carry out a particularly perilous mission since they will cross paths with Starro, a very powerful alien resembling a giant starfish. A choice as interesting as it is surprising on which the director recently returned during an interview with CinemaBlend. “I wanted a major DC villain who was a major DC villain that people wouldn’t expect to see in a movie. And I’ve always loved Starro. When I was a child, I found Starro terrifying. The idea of ​​this giant starfish pulling these things out of her, taking over people’s brains. That image of Superman with the starfish on his face … It always terrified me. “

If the DC Universe is full of iconic supervillains, James gunn later continued his explanation, confiding: “It was about taking something that was completely ridiculous, allowing him to wander the streets of Colon, Panama, and do all these scary things. It is also completely scandalous. And so, this mix of things appealed to my aesthetic. ” What once again arouses our curiosity as the first reviews of The Suicide Squad have rightly underlined the film’s photography as well as its crazy and chaotic aspect. So it seems that Starro caused a sensation. However, before judging for ourselves, we will have to wait a little longer, the blockbuster on our favorite anti-heroes being expected only in a week in French cinemas.