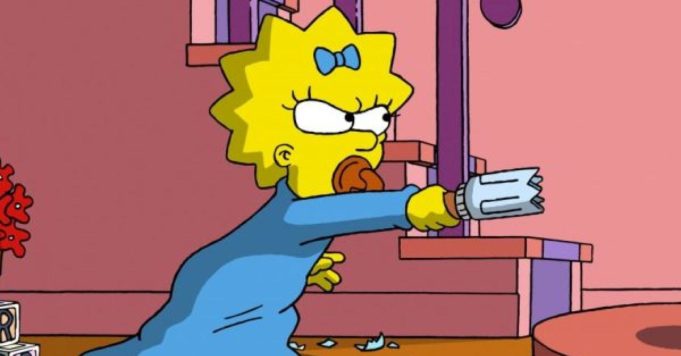 This huge mistake about Maggie’s birth has gone completely unnoticed for over 23 years!

The series created by Matt Groening will never stop surprising us! Indeed, after the discovery of a secret room hidden in the house of Simpsons, it is now a disturbing element of the birth of Maggie who is in the spotlight. Indeed, for over 23 years no one had ever noticed this big mistake on the birth of the third child of Marge and Homer. An anomaly so huge and so obvious (it was literally in front of our noses) that it really seems very surprising that it has gone completely unnoticed all this time. And yet! It seems that the bigger it is, the more it passes ..

This is Matt Selman, one of the producers of the series who exposed this inconsistency in the open. Indeed, on his Twitter account, the latter posted in 2018 an excerpt from the 13th episode of season 6 entitled “And with Maggie it’s three”. An episode broadcast in 1995 which therefore tells of the birth of the youngest in the clan of Simpson. On the picture we can see Marge pregnant up to Maggie’s neck, chatting with Homer in their living room, while in the background proudly sits a large portrait of the girl. A script oversight so blatant and hilarious that it greatly amused the showrunner Al Jean. The latter responded to the blunder in a tweet: “I hope you are proud of yourself. We just fired 17 people because of this enormity. Fired. Here. Finished”. Also discover the story behind the famous painting of the Homer and Marge salon in The Simpsons.