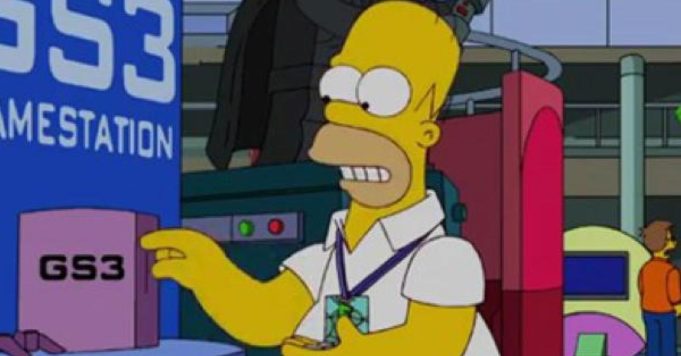 In the space of 30 seasons of The Simpsons, Homer held no less than 133 jobs! Find out which ones.

Homer is the real genius of the family Simpson, that’s why he will never cease to amaze us. If one still wonders how he was able to obtain a position of responsibility within the Springfield nuclear power plant, the father is not at his first experience. As noted Screenrant, in addition to 30 years of good and loyal service for the series The Simpsons, Homer held no less than 133 jobs! Some were of course more important than others, but the latter still managed to land a job as an astronaut, even though he inadvertently made the mission fail in a matter of minutes. Wait, Homer has not finished surprising you: he has done plenty of other jobs, each just as bizarre as each other during his career!

Homer for example was a “fat collector” (we do not know how he went about it), but also served as a “reaper” (yes, clearly he was an assassin). He was a sailor in the Naval Reserve, boxer, opera singer, voice actor … And that’s not all, Homer also has an entrepreneurial soul: he is at the head of the invention of Tomacco, a mixture of tomato and tobacco. The father will surely amaze us with other even crazier jobs in the new episodes to come! While waiting to discover them, we explain to you how and why Homer went bald in The Simpsons.