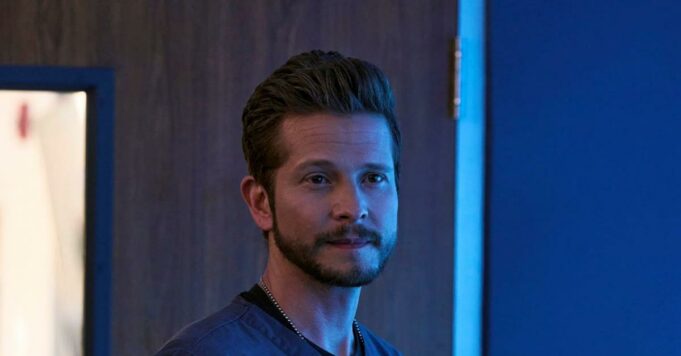 Last night, episode 4 of season 5 of The Resident aired on Fox. So now is the time to discover the promo video for episode 5.

It’s not Halloween for us yet … but for Conrad and his colleagues it is! As revealed in the promo video for episode 5 of season 5 of The Resident, there will be “witches” as well as “ghosts”. Plus, new flashbacks of happy Nic and Conrad might upset us. We still can’t get over the idea that Nic won’t be coming back. For its part, the synopsis of “The Thinnest Veil” teaches us that while looking for a distraction for Halloween, Conrad will treat a group of witches who will wreak havoc in the ER. Devon will take care of a patient who thinks he is haunted by ghosts. Meanwhile, Bell will be back from vacation and pick up a hitchhiker who isn’t who he claims to be. Is Bell in danger? It seems since the promo video teases us a dagger! While waiting for its broadcast, on October 20, find out if Emily VanCamp was present in episode 3 of season 5 of The Resident. 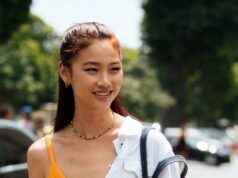