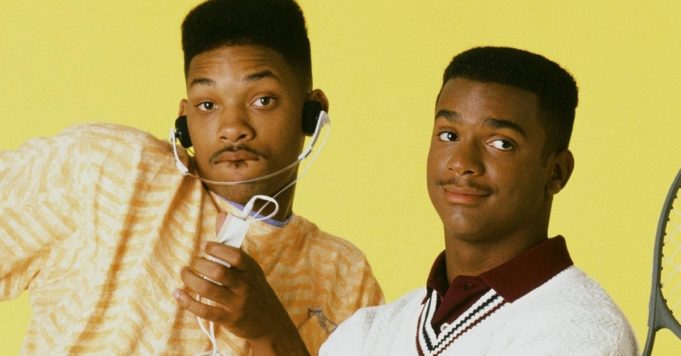 All fans of the Prince of Bel-Air will be in heaven. Will Smith has just announced some good news regarding the reboot of the flagship series!

The project has been in preparation for several months now and the news became official last month. The prince of Bel-Air will have the right to a reboot. This cult series of the 90s composed of 6 seasons had impressed all its fans. This project took a big step forward recently when it was announced that Will Smith would be teaming up with director Morgan Cooper to revamp the series. This Prince of Bel-Air 2.0 will be based on a trailer made by Morgan Cooper. At this moment, the show was still looking for a network to put down its suitcases, but it is now done!

In a video on his YouTube channel, Will smith announced that the reboot of Prince of Bel-Air had been picked up by Peacock and that the streamer had ordered two full seasons of the series. The show, which is called BEL-AIR, will take place in modern America and repurpose the classic series premise of a young man leaving the streets of West Philadelphia to live with his wealthy parents in California. Given the change in genre, the show will be in an hour-long format as opposed to the half-hour style that came with the original sitcom. Morgan Cooper also gave a taste of what fans can expect: “We’re really going to peel off the layers of these iconic characters and explore this world in a truly unforgettable way. It’s a show that’s going to really surprise people in the best possible way. “. While waiting to learn more, find out which series have qualified for the round of 16 of the 2020 Series World Cup and continue to vote HERE.