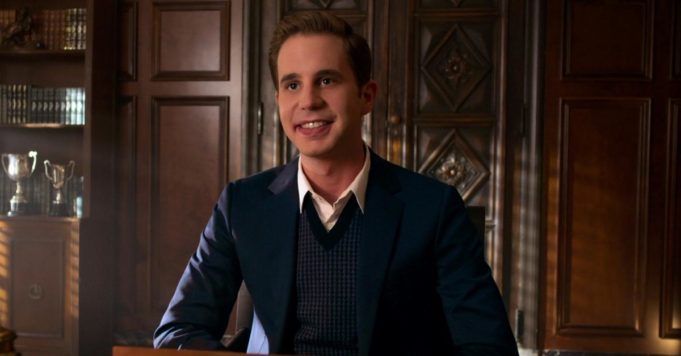 To give us a taste of Season 2 of The Politician, available June 19, Netflix has revealed the trailer for the new episodes.

If Netflix has just renewed Blood & Water for a second season, it did not fail to delight fans of The Politician. The streaming platform has indeed released the first images new episodes of Ryan Murphy’s series as a trailer. As a reminder, satirical fiction had its debut in September 2019 with mixed fan feedback, some arguing the lack of coherence of certain narrative arcs. However, the first season ended with the best thanks to a jump in time for Payton, the hero played by Ben Platt, competing for the position of Senator in New York State. Facing him, the outgoing candidate, embodied by Judith Light (the famous Angela of Madam is served) which hides a heavy secret.

The Politician season 2 trailer takes place in this tense context between the two characters and their respective campaign team, ready to do anything to achieve victory. And to see the video of these new episodes, the expression “ready for anything” is not an understatement since we see them using – among other things – a microphone hidden in a decorative cat, photos of compromising situations (with the intervention of a very tight red swimsuit) and double agents! Enough to spice up this race for the election which should keep us in suspense during the eight chapters of this new season. Meanwhile, the very busy Ryan Murphy has already teased some details of season 10 of American Horror Story, one of his many projects currently broadcast on television.