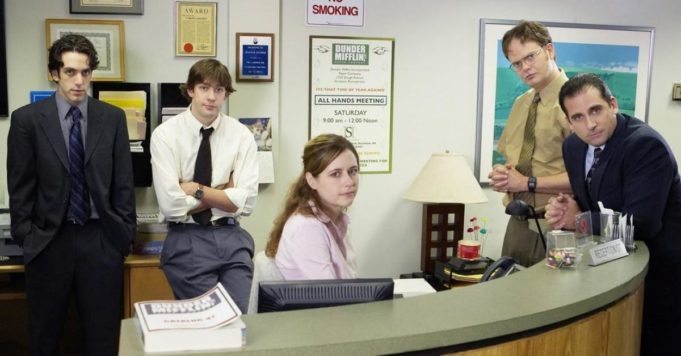 We no longer present the famous series The Office – available on Amazon Prime Video in France – or its famous Michael Scott. The cult NBC series, taken from an English concept, is known and adored by thousands of fans but we all know that despite the laughter and tears, some episodes were rather difficult to watch for many reasons. Eh yes, the level of discomfort is sometimes unbearable, and director Paul Feig remembers a particular episode that was “universally hated” after its broadcast: this is episode 13 of season 4 entitled “Dinner Party”.

According to Paul Feig, the key is to have seen the episode for the first time before you can fully appreciate it. “When we have seen it once, we know what will happen and it allows us to really enjoy it after”. Suffice to say that during its first broadcast, this very annoying episode of The Office attracted a lot of criticism and when we remember the exchanges between Michael and Jan, we know directly why. Their passive-aggressive remarks, the length of the meal, Dwight and his nanny … “Dinner Party” is an example of what The office can do better: present an extremely embarrassing situation which, afterwards, becomes hilarious.