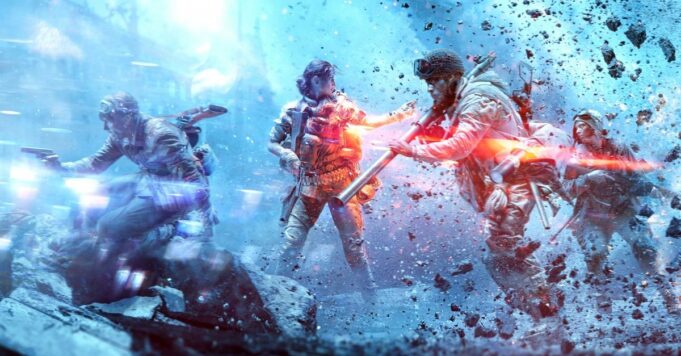 While rumors are gradually starting to multiply regarding the next iteration of Battlefield, some important information has been shared by several insiders: it could indeed be that the title of Electronic Arts will be available as soon as it is launched in the catalog of the Xbox Game Pass.

In recent weeks, the next installment of Call of Duty has been talked about a lot while it has still not been formalized by Activision for the moment. However, he is not the only one who is particularly eagerly awaited by gamers. Indeed, many rumors about the successor of Battlefield v, apparently soberly titled Battlefield, have also surfaced on the Web. While his announcement would be scheduled for May with a view to a release at the end of the year, the title would include a playable campaign in cooperation, a more developed multiplayer still as in the past and a Battle Royale mode, just like Call of Duty: Warzone.

But today, it is a rumor of an entirely different magnitude that we are faced with. In the latest episode of The Xbox Era podcast, Shpeshal Ed, who has repeatedly proven to have confidential information about Xbox, stated that a “Some third-party and AAA FPS will most likely be launched on Game Pass this fall”. Many Internet users immediately thought of Battlefield, given that Call of Duty has been openly attached to Sony for a long time now. And precisely, while the insider Okami asked himself the question about it on his Twitter account, he was Retweeted by well-known third insider from the middle, Tom Henderson, who just responded with the gif of a nodding man to say yes.

As always in this kind of case, it is advisable to take this information with a grain of salt pending official confirmation from Electronic Arts or DICE. But for now, everything seems to indicate that a deal between Microsoft and EA is about to emerge so that the next episode of Battlefield is available as soon as it is released on Xbox Game Pass.. An idea that would not be so incongruous given that the two publishers have already entered into a partnership so that EA Play is integrated into Microsoft’s formula of service. Recently, the latter also added Outriders, the new Square Enix game developed by People Can Fly, to its catalog at launch., which could be the sign of a new strategy to come in the coming months.