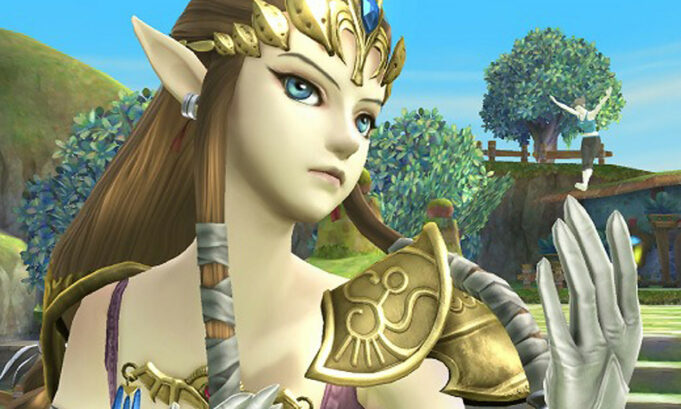 Ah, the video game. So many iconic characters between these ultra-powered kids and other well-known faces. And just like in real life, royal families do exist. Make way for 5 characters from these dynasties and believe us, you must know one! 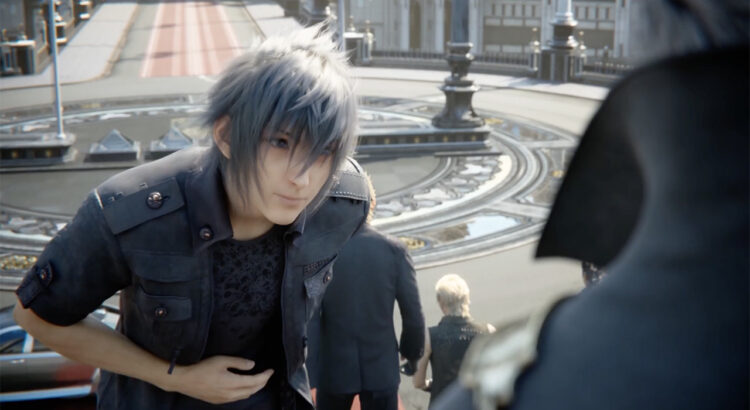 OK, this episode of Final Fantasy 15 is not necessarily the most appreciated, especially by your turn-based follower. But FF 15 deserves its place with Noctis as the protagonist, a prince from a royal family. An amusing character going on an adventure to notably marry Lunafreya. 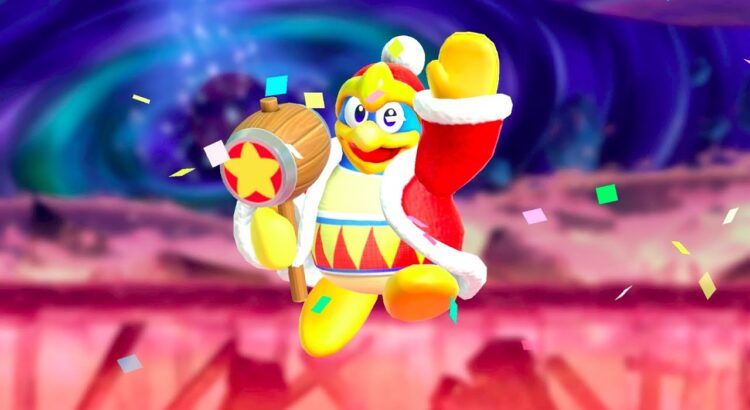 How adorable is Kirby’s infamous King Dedede. This character from the Nintendo stable is one of a kind since self-proclaimed king of his universe. Few can stand against it against the power of the Greedy Tyrant. Not to be totally negative, it should be noted that King Dedede has already lent a hand to Kirby! 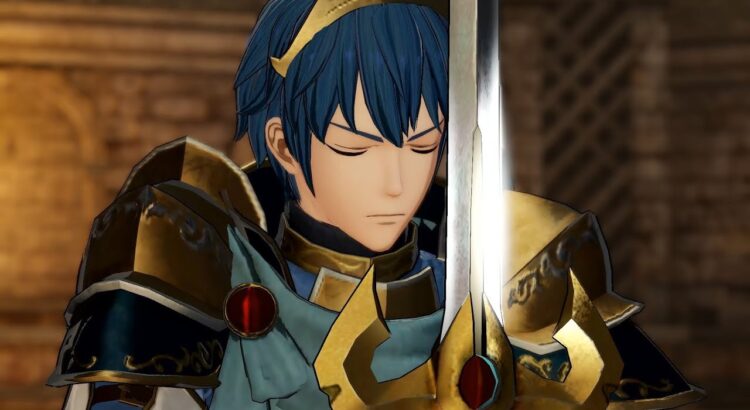 Obviously, Nintendo loves royal families. Whether or not you’ve played Fire Emblem, you’ve got to know Marth from Super Smash Bros. This character appeared in several episodes of the franchise is a true lord. We all appreciate his very neat chara design and controlling him (and his friends) on the battlefield!

4/ Zelda (The Legend of Zelda) 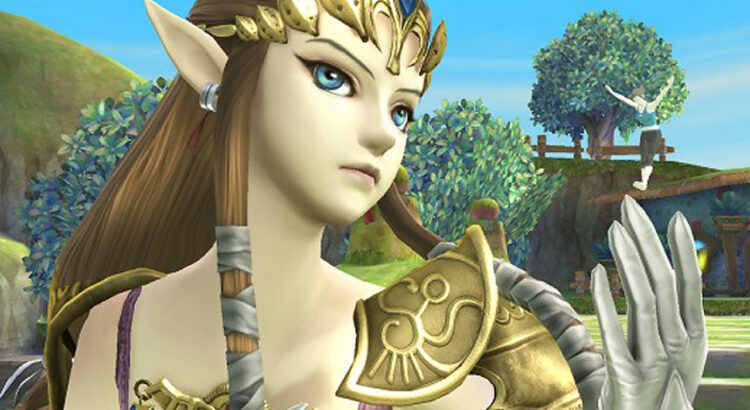 Nintendo again! In The Legend of Zelda, Princess Zelda lives up to her designation as a member of a royal family. A key figure linked to the Triforce and the goddess Hylia whom Link very regularly saves from the clutches of Ganon or any other threat. But in some games, Zelda is not a princess, she even faces evil. A necessary precision for the heroine! 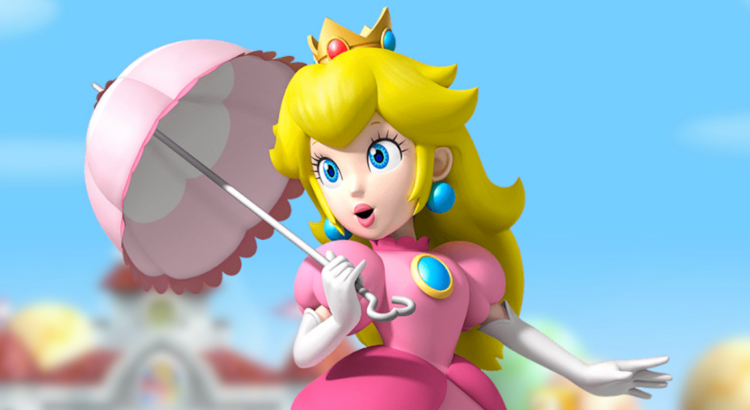 Yes, nintendo also takes first place but how not to quote Peach, the princess of the Mushroom Kingdom? Saved by Mario countless times, the character has also fought by his side or alone as in the excellent Super Princess Peach published on Nintendo DS. A complete but above all essential heroine, a true icon of video games.