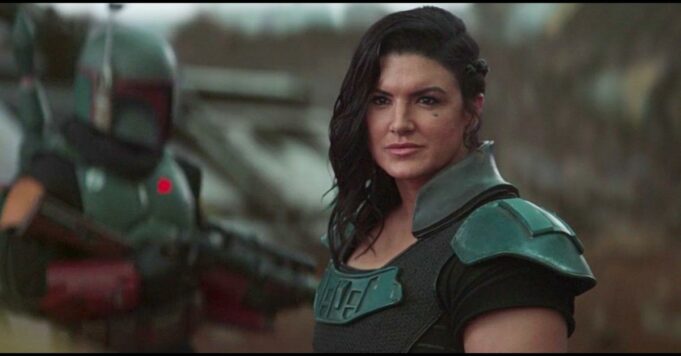 If Cara Dune returns in season 3 of The Mandalorian, fans already have an idea of ​​the actress who could play her.

While we told you recently that Gina Carano (Cara Dune) was fired from The Mandalorian and the Star Wars universe following controversial comments, we are now coming back to the consequences of this dismissal. Since there had been talk of a spin-off centered around the character of Cara Dune, we can assume that the latter will continue to have a role to play in season 3 of The Mandalorian. And if the writers are still ready to make room for it, fans already know who could perfectly replace Gina Carano: the famous Lucy Lawless, notably known as Xena the Warrior.

Sorry, she doesn’t even have to try, we’re gonna take Lucy Lawless, the Original. https://t.co/MZKIRWyzBN

I move that we replace Gina Carrano with Lucy Lawless. I already thought it was her so like that … #TheMandalorian

Lucy Lawless as Cara Dune. I’m into it. #TheMandalorian

// ok but what if: lucy lawless as cara dune pic.twitter.com/mKbFspGQSv

There is a certain resemblance between Lucy Lawless and Gina Carano that would make the transition pretty straightforward, and the actress who played Xena for years is as well known as she is loved by the public. As you can see from the tweets above, so fans are already convinced that it could work wonderfully. However, it is surely still too early for Disney + It is already revealing its plans for the sequel, and it is not until April that the start of filming of season 3 of The Mandalorian should begin. We will therefore have to take our troubles patiently before knowing if Cara Dune will be back and, if so, who will lend her her features.