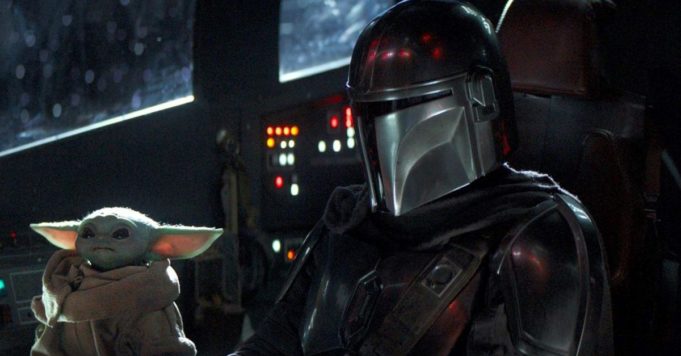 The Mandalorian Season 2 release date is closer than you think!

Grab your diary and a pen, as the season 2 release date of The Mandalorian has just been revealed on the Twitter account of Star wars ! Jon Favreau, the showrunner, had yet teased a difficult production for the rest of the series, and It is therefore with relief that we have just learned that it will be available on October 30. Much awaited by fans, the continuation of the adventures of Baby Yoda (the mascot of the series) and the bounty hunter will soon arrive on the streaming platform. And for good reason, the next episodes are expected online in just two months … In other words, it only remains to wait a little bit more before taking full eyes.

This is the day. New Episodes Streaming Oct. 30 on #DisneyMore. #TheMandalorian pic.twitter.com/ZlJua6SEP8

Knowing that on the post above, it is noted that “episodes” (plural) will be available on Disney + on that date. Does that mean subscribers will get access to the first two episodes rather than just one on the same day? This would be a great gift from the streaming platform, well deserved by fans of Star Wars. The Rise of Skywalker in particular (and the final trilogy in general) was such a disappointment to viewers that only a dose of well-put together space adventures can cheer them up. Especially since the release dates of the next films Star wars having been shifted by Disney, they only have the small screen left to travel to the far reaches of the galaxy and forget this decidedly rotten year 2020 …