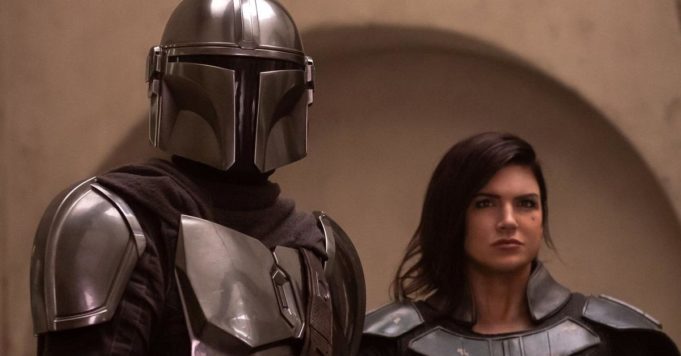 Showrunner Jon Favreau has confirmed the release date for season 2 of The Mandalorian coming to Disney +.

Good news for fans! While some series are currently experiencing significant filming delays due to the coronavirus epidemic, the Disney + series does not seem to have been affected. Indeed, according to the site Comicbook, The Mandalorian season 2 will be released as expected in October 2020 on the platform. It’s the showrunner Jon Favreau in person who confirmed the information recently during the virtual festival ATX TV. Accompanied by several other renowned directors and actors such as Dave Filoni (The Clone Wars), Taika Waititi (Thor Ragnarok) and Bryce Dallas Howard (Jurassic Word) during a round table, the latter took the opportunity to reassure his fans about this.

“We were fortunate to have finished the photography before locking, so thanks to Lucasfilm and ILM technology, we were able to do all the visual effects of remote editing” he said first. Before affirming the information we all expected: “It will be available as planned on Disney + in October”. Then conclude: “Hopefully it will build on what people loved in the first season. It won’t really look like a new season, it’s more like working [de la saison 1] continued“Good news that comes just after the announcement of the presence of actor Timothy Olyphant in the cast of season 2 of The Mandalorian. The fans will be delighted!